A man was rushed into intensive care after suffering four months of worsening symptoms including shortness of breath while lying down, weight loss and heart palpitations after drinking four cans of energy drink a day. 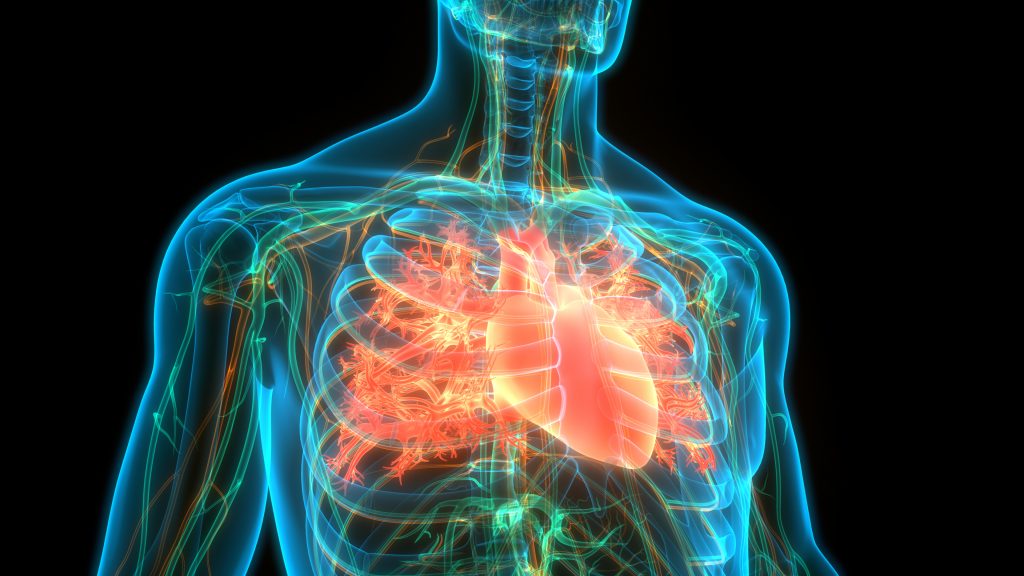 According to a case report in BMJ, the patient had been suffering from a range of symptoms that also included bouts of indigestion and tremor, but hadn’t previously sought medical attention.

The young man told doctors that he habitually drank four cans of energy drink (roughly two litres) every day over the past two years. The case study reveals the significant impact the consumption had on the 21-year-old’s life – even causing him to drop out of university because he was unable to concentrate on his studies.

“I was eventually admitted to the ICU. This experience was extremely traumatizing for several reasons. First, I was suffering from delirium, I had memory problems to such an extent I could not remember why I was in the ICU. Second, I was constantly scared because I was struggling to move or speak, this eventually led to insomnia; I often would not fall asleep until early morning,” the patient said.

“Finally, I often became frustrated when I couldn’t think of the words to say when I wanted something and this often led to me becoming overwhelmed with emotions such as anxiety and depression”.

Further medical tests revealed to doctors that the young man was suffering from both heart and kidney failure. Though the kidney failure was believed to be the result of a separate, previously undiagnosed condition, doctors strongly suspect that the heart failure was linked to his energy drink habit.

Thankfully, with drug treatment and a total cut off of the patient’s energy drink consumption, his condition improved.

“I think there should be more awareness about energy drink and the effect of their contents. I believe they are very addictive and far too accessible to young children. I think warning labels, similar to smoking, should be made to illustrate the potential dangers of the ingredients in energy drink,” the 21-year-old said.