Golden opportunity: The rise of California fine wine at export

With Liv-ex reporting a record year of trading for California wines last year, driven by interest in the UK, James Lawrence investigates whether the Golden State’s top drops are taking off internationally. 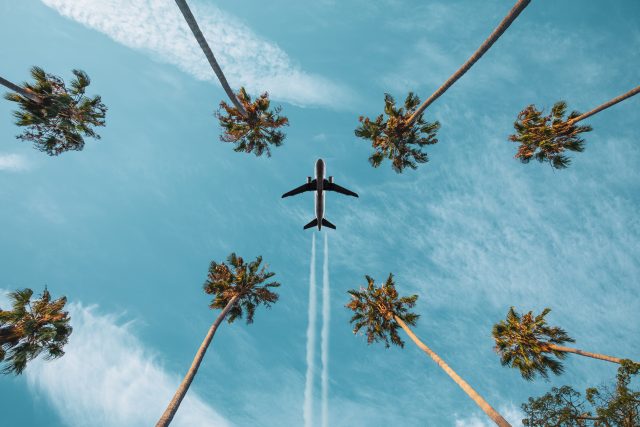 In the current climate, it’s probably apt that the fine wine market is undergoing an unprecedented process of diversification. “When we compare the regional trade shares (by value) between 2019 and 2020 on Liv-ex, there is a significant shift in the wines trading,” reports Liv-ex director Justin Gibbs.

“For example, Bordeaux and Burgundy’s shares of trade have dropped from 55% and 21% to 42.1% and 15.6% respectively. On the other hand, regions like Tuscany and the Rhone have really benefited. The variety of wines traded on Liv-ex today is broader than ever before.” 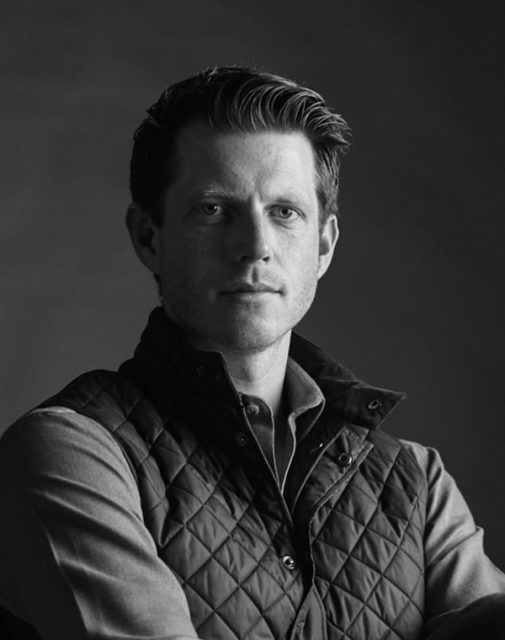 But where does ‘The Golden State’ fit into this picture? The fourth-largest wine producer in the world has no shortage of expensive and prestigious labels. One would expect, therefore, an established and buoyant market for Californian blue chips outside of the US – particularly in a globalised economy like the UK.

Yet many brands are still sold via mailing lists to US collectors; California’s A-list has historically been reluctant to invest significant resources into export markets. Perhaps they suspected that pricing their wines at first growth equivalency was unlikely to seduce the more conservative British oenophile.

Matthew O’Connell, head of investment at Bordeaux Index, argues that price, and scarcity, continue to put off UK buyers. He told db that currency issues and tariffs have exacerbated consumer apathy towards California’s pricest bottles.

“California has been one of the less attractive investment regions over the last 12-18 months. Currency (GBP/USD) has been a headwind, as new stock onto the market from the US is constantly cheaper due to more favourable sourcing. In addition, US tariffs haven’t helped as it has led to lower supply coming out of the US and fewer domestic collectors selling to fund purchases of Bordeaux and Burgundy,” he says.

However, a growing firmament of both wine producers and merchants are more optimistic about California’s prospects. When questioned about its recent performance, key stakeholders typically cite the same catalyst for change: a paradigm shift away from Francophile myopia.

“We have witnessed a rising tide of interest in California, Napa Valley and Harlan Estate. We have redirected some of our wine from other markets to the UK,” says Harlan Estate’s newly appointed MD, Will Harlan.

He continues: “We see a marked change in the Euro-centric tastes of collectors in the UK; in part, this may be because California, in the past, has been a bit underrepresented in the media in that market. 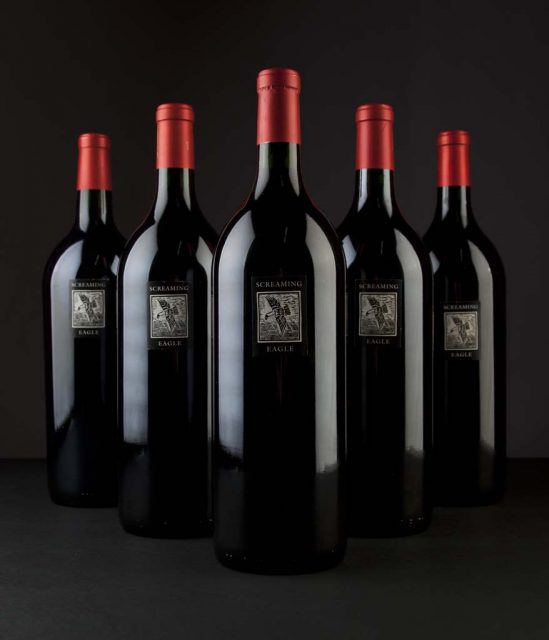 “But the proliferation of information and the increasingly global conversations about fine wine has shifted the status quo. We do not necessarily see the change, however, as sudden: it’s been a more gradual yet gratifying development, over a period of time.”

“The role of Napa wines in the UK collector repertoire is small, and it will remain small for several years. There is a lot of work that needs to be done in terms of promoting and educating retailers and consumers on the diversity of wines coming from the region,” argues Soto.

Interestingly, although Harlan describes the cultural shift towards Napa wines as ‘gradual’, Liv-ex tracked a dramatic uptake in demand last year, albeit from a small base.

“The market for Californian wines really took off in 2020 and that momentum has continued into 2021. Although there had been small, steady progress for US wines as a whole in the years before 2020, last year more than surpassed all previous records for US trade and the UK was the main driver by both value and volume,” says Justin Gibbs.

“The value of US trade so far this year is easily double that of 2019 and steadily approaching even 2020’s record haul. US wines’ share of monthly trade by value in March was 8.1%, more than the Rhône, actually slightly more than Champagne (7%) – though the latter is a much bigger category overall.”

California has undoubtedly benefited from a growing willingness to look beyond Lafite and DRC. The level of investment by non-Americans in various US wineries has surely helped – Opus One joined La Place de Bordeaux in 2004, joined more recently by several rivals.

Of course, Napa’s ‘first growths’ remain ambitiously priced, even when compared to the cream of Bordeaux’s cru classé estates. Yet stratospheric pricing from across the Atlantic has probably helped to bolster Napa’s image as a more affordable purveyor of luxury wine. 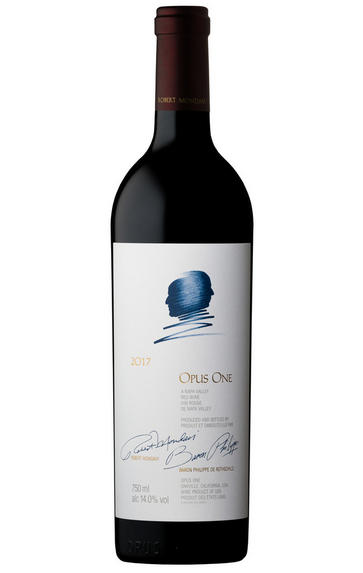 “Californian wines no longer look so outlandishly priced. Dominus 2016 has 100 points from Lisa Perrotti-Brown MW and has a market price of £2,160 per dozen. First growths are being released en primeur for twice as much in more recent campaigns, sometimes with scores nowhere near as good,” agrees Gibbs.

Californian stalwart James Hocking adds that “stratospheric Burgundy pricing on the top wines is seriously putting off all but the wealthiest collectors. Generally, we find that California is being accepted as one of the finest wine-production areas.”

OenoTrade’s Olivier Gasselin shares his enthusiasm. He told db that a growing number of his US-based clients are actually buying their Napa blue chips in the UK. “It is surely due to the advantageous tax system in the UK, as compared to some US states, as well as the lesser availabilities in the US of the best wines,” he says.

“Moreover, it is rare nowadays to find ready-to-drink vintages in the US. On my last trip to California in August 2019, we struggled to find vintages older than 2013/14 in restaurants or wine shops, whereas some stocks are available in this market, which tends to wait for more maturity in wines.”

OenoTrade and Liv-ex are well-positioned to benefit from this diversification of collector interest. As elsewhere, it is the most iconic names like Harlan, Screaming Eagle and Colgin that continue to dominate the market. And yet, the search has already started for California’s next cult wine.

Cervantes Family Vineyards is frequently listed as one of California’s most exciting new faces. Located in the Pope Valley, the inaugural 2016 vintage was made by Andy Erickson, former winemaker at both Screaming Eagle and Harlan. Diamond Creek, acquired by Louis Roederer in 2020, is another property tipped for great things.

“Remember that established names in the US like Shafer are not so well known here yet. Realm Cellars is one brand that has seen some active trade this year; Thorman Hunt will tell you how positive they are about the future of Ceritas and Rivers-Marie in this market,” notes Gibbs.

The UK’s relationship with Californian blue chips may be in the nascent stages, but there is potential for significant growth.