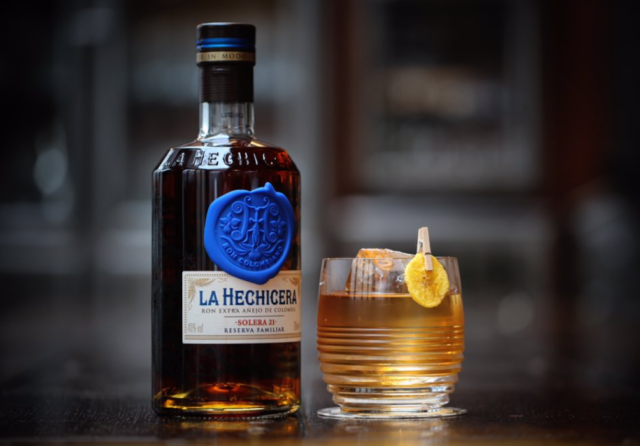 The deal forms part of Pernod Ricard’s transform and accelerate strategy, which was unveiled in 2018 and “focuses on investing in long-term, profitable growth”.

La Hechicera was launched in 2012 by Miguel and Laura, members of the Riascos family that has been producing rum for three generations, and their friend Martamaria Carrillo.

Miguel Riascos, co-founder and managing director of La Hechicera, said: “Due to its previous successful collaborations, Pernod Ricard has shown itself to be the partner of choice for La Hechicera. Pernod Ricard’s passion for terroir and its extensive distribution network will ensure that our brand remains true to its Colombian roots and the vision of its creators, while reaching new consumers.”

The rum brand is currently sold in Europe and the US as well as through the global travel retail sector.