The lockdown of the hospitality sector in England could be eased in late April with further restrictions easing in mid-May, Prime Minister Boris Johnson is expected to announce this afternoon. 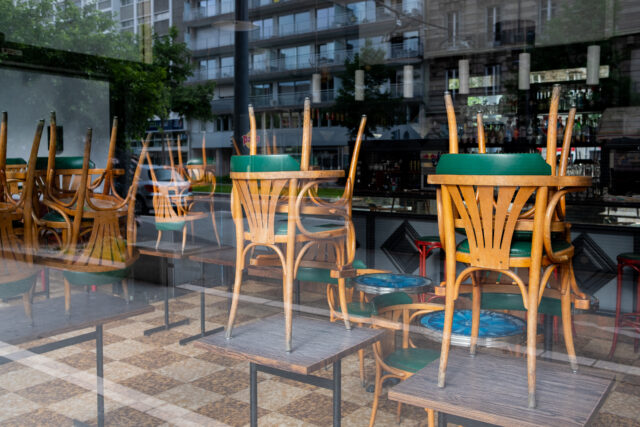 A ‘cautious’ four-stage roadmap for easing Covid restrictions will be announced to the House of Commons today followed by a news conference at 7pm this evening. Each phase will be rolled out in five week intervals, provided it passes four tests –  the continued success of the roll out of the vaccine, evidence that the vaccine is lowering hospital admissions and deaths, low infection rates that don’t threaten to overwhelm the NHS and no new Covid variants threatening the vaccination programme.

Speaking to BBC Breakfast this morning, the vaccines minister Nadim Zahawi revealed that the phased reopening schools would start on 8 March.

Meanwhile, the reopening of the hospitality sector will form part of the second phase in late April, The Guardian reports, but may be limited to outdoor service only. By mid-May, pubs and restaurants may be allowed to open indoors, although restrictions on group numbers and social distancing measures may remain in place.

It is hoped that the tourism sector will reopen in June.

However off-licences, food shops and supermarkets selling booze were permitted to remain open as they were deemed to be essential retail.

A recent report outlined that the hospitality industry faces “irreparable damage”, which threatens the futures of three million people employed in the sector, and demanded that the UK Government compensate the hospitality sector for losses incurred during the coronavirus pandemic. The Drinks Business previously reported that this would amount to a £35bn package.

According to data from on-trade specialist CGA and UKHospitality, turnover in the UK hospitality sector was down by nearly £72 billion last year, equivalent to nearly £200m a day in lost sales for Britain’s pubs and restaurants.