The Court of Master Sommeliers Americas has suspended several of its members who were recently accused of sexual harassment and issued an apology as well as an investigation into the accusations. 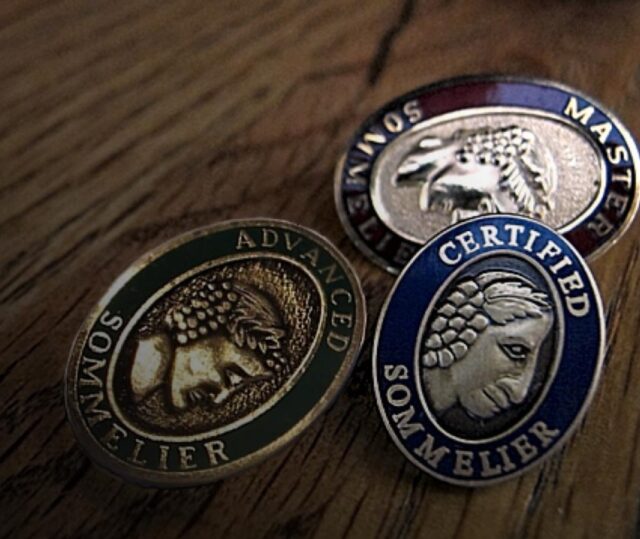 An article in The New York Times last month shone on a light on multiple instances of sexual harassment and assault suffered by women taking the Master Sommelier course by senior members.

As a result, the CMS-A has issued an apology in which it states: “The Court of Master Sommeliers, Americas recognises that it has failed its membership, our industry, and most importantly, the women who bravely shared their stories.

“The CMS-A hears you. We understand there are major changes that need to be made to our organization. We have been mobilising to radically shift the way we are handling issues within the Court and are taking the following steps toward change.”

It then announced the suspensions of several Master Sommeliers named in the article as well as announcing an independent inquiry, to the effect:

The investigation will be lead by an “outside, independent firm, which will examine all allegations to the fullest”.

In addition, the CMS-A is encouraging members to report any further incidents of misconduct through a third-party hotline, all reports will remain anonymous and will be investigated.

The Court is also taking “immediate steps” to terminate its relationship with GuildSomm, a non-affiliate training and resource programme founded by now disgraced member Geoff Kruth.

The Court concluded its statement, saying: “We will work to regain the trust of the sommelier community and the confidence in our certifications through our actions.”