A recent article on the Court of Master Sommeliers Americas has lifted the lid on the sexual harassment of multiple women who have undertaken the qualification process. 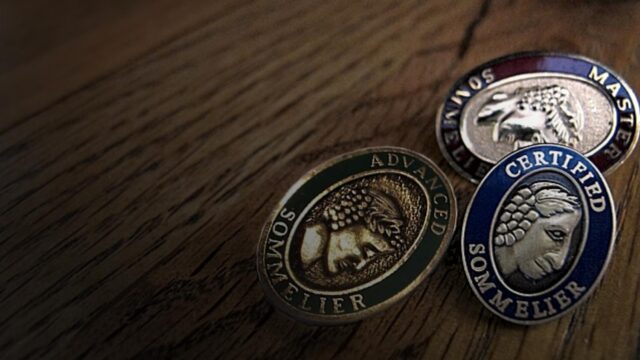 The article published in the New York Times this week, recounts the experiences of over 20 women who have gone on the record to recount numerous ethical violations and accounts of predatory behaviour by senior members of the Court.

The article contains a multitude of stories and statements about how female candidates were repeatedly propositioned by master sommeliers leading courses, the promise of advancement in exchange for sex, sexual harassment, sexual coercion, the use of derogatory slurs such as ‘sommsucker’ for those women who fell prey to such advances and even one instance of rape.

Many women who entered the programme subsequently dropped out as a result of this pestering and one male MS told the paper that, “among certain men, there’s no attempt to hide it and no shame in it”.

Several high ranking members of the Court and mentors to students, including Geoff Kruth, Fred Dame Matthew Ciriglia, Drew Hendricks and Robert Bath were named in the article as known offenders, with having been suspended from the Court from 2007-09 due to “multiple allegations of sexual misconduct”.

Kruth was issued a letter of warning over his conduct in 2017 and was barred from upper level examinations. He also stepped down as president of GuildSomm, a non-affiliated study resource he founded, last week.

In response to the Times article, the Court of Master Sommeliers US said it was “actively following up” the accusations against Fred Dame following a formal complaint and “investigated every accusation…brought to their attention” and imposed disciplinary actions.

The US Court was embroiled in a ‘cheating’ scandal in 2018 with over 20 successful candidates being stripped of their new titles when it was revealed a board member had released “detailed information” about the tasting exam to some candidates on the morning of the test.

In the subsequent investigation it was also revealed that Matt Stamp, the board’s vice chairman, was found to have had sexual relationships with two women taking the exam which had not been disclosed. He resigned from the board .

The full NYT article can be read here.