AB InBev-owned beer brand Bud Light has launched a games console called BL6 which doubles up as a beer cooler. 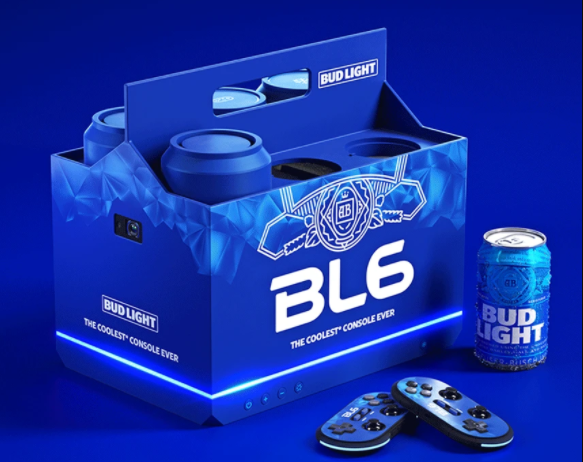 The new gadget can chill six cans of beer and comes with 16 gigabytes of memory. The console is also pre-loaded with six games including Tekken 7, SoulCalibur VI, RBI Baseball 20 and Broforce, as well as BL6 exclusive games Flashlight: Freeze Tag and Six Puck.

Billed as “the world’s first ever self-cooling six pack that also plays video games,” the BL6 also boasts a built-in projector so that games can be played on the go. It includes two controllers which can be stored in the device. 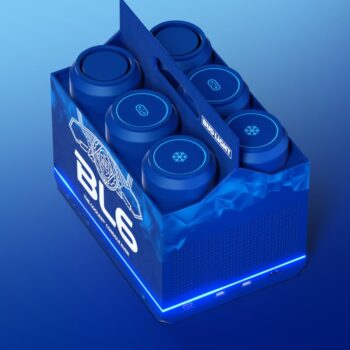 Competing with the likes of the recently-released PS5 and Xbox Series X, the BL6 is currently only available at auction. The lead bid at the time of writing was US$696,970.

All proceeds from the sale will be matched by Bud Light and donated to the National Restaurant Association Education Foundation. The money will help fund the Change is on the Menu programme, a scheme which aims to support hospitality workers affected by the Covid-19 pandemic.

The online auction on shopbeergear.com will end on 20 November.

It follows the launch of Miller Lite’s Cantenna, a beer can with a built-in digital antenna designed to stream American football games, and Cantroller, a beer can which doubled up as a 10-button game console controller.