Miller Lite unveils beer can that doubles as a games controller

MillerCoors owned beer brand Miller Lite has launched a beer can the doubles as a fully functioning gaming controller as part of its campaign to appeal to the “fast-growing population of gamers”. 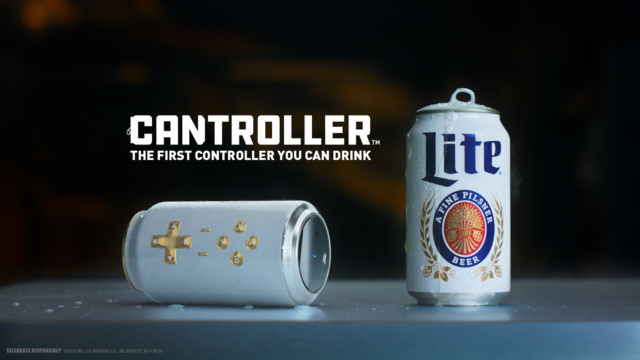 Called the Cantroller, the novelty but fully-functioning item is a 10-button games console that has been incorporated into a 12-ounce can of Miller Lite.

The limited-edition cans, which are full of beer, launched this week on 12 June in partnership with comedian and gamer Eric Andre. As things stand, the cans are not for sale but fans were able to get one if they beat Andre on Street Fighter at the launch even in Los Angeles.

The company has made 200 of the devices for the launch event and has plans to make “several hundred more”.

The Cantrollers were developed in partnership with technology company Unit 9. Flexible circuit board technology helps to connect the consoles to computers via Bluetooth. They have rechargeable batteries that last for three hours and the cans are able to be refrigerated. 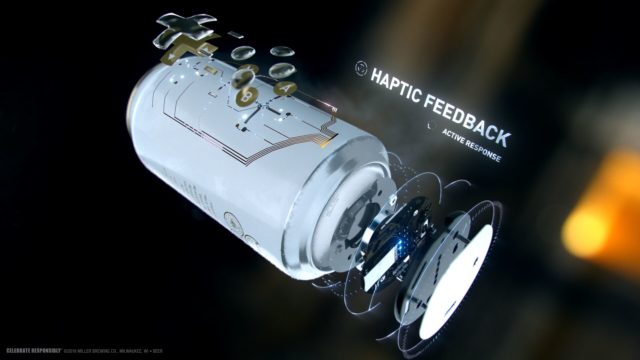 Commenting on the new product development, Justine Stauffer, senior manager at Miller Lite, said: “With some 40% of gamers already drinking beer while they play, we’re taking it to the next level by offering them a fun way to enjoy Miller Lite while they play their favourite games.

“Miller Lite is a fan of gaming of all kinds, and the launch of the Cantroller is another way we’re connecting with the gaming community.

“We hope players use these as a fun way to play some classic games and an even more fun way to celebrate Miller Lite.”

Miller Lite announced its plans to focus on the gaming community last spring. It became the first alcohol sponsor of HQ Trivia’s gaming-themed trivia event and has also partnered with various industry influencers and livestreamers. The beer brand will also be the exclusive alcohol brand of the eSports company as well as sponsor Miller Lite Player Lounge at Complexity’s new headquarters and gaming centre in Texas.