UK discounter Aldi is  launching a supersized bottle of Port, a 4.5L bottle of 10-year old tawny – the equivalent of 6 regular bottles – for under £100, and is expanding its click and collect service to over 200 stores. 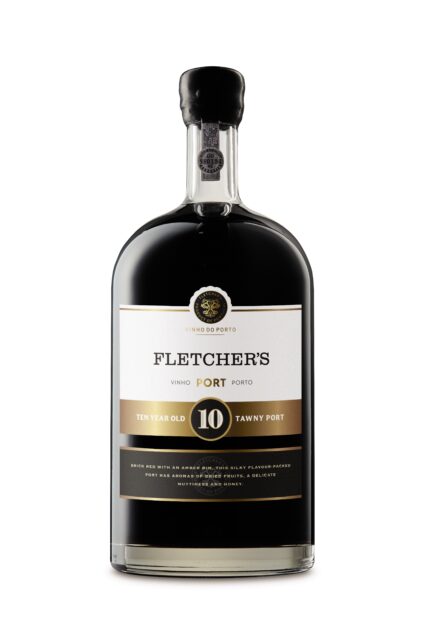 The Port, which is available online from today as a special buy, is part of the retailer’s festive focus in recent years to ramp up its offer of sharing bottles

The retailer said the jumbo-sized Rehoboam bottle, which can serve around 90 50ml servings, was comparable to a similar sized bottle at Harvey Nichols, which is retailing for £265. The port, it added combines “aromas of fruit, a hint of nuttiness and subtle notes of chocolate, oak wood and butterscotch”.

Last Christmas Aldi rolled out a 6L methuselah of Prosecco for Christmas that retailed for £20 more than the same bottle the previous year, building on the success of first Prosecco methusaleh in 2018 and Magnums which launched in 2015.

The then Aldi BWS boss Mike James had previously told db that although larger bottle format seemed “counter-intuitive” given the increased price point, people were increasingly using them to add theatre at larger scale celebrations and parties.

Whether the UK, which is currently in its second national lockdown due to the Covid-19 pandemic, will be allowed to hold larger-scale family festivities is yet to be seen – the current restrictions are scheduled to end by 2nd December.

In July, the discounter launched a Provence rosé magnum priced at £11.99, to tap into the popularity of pink wine and soaring sales during the UK’s first lockdown..

In September, the retailer unveiled its which comprised 20 new wines, alongside new premium wines designed to appeal to more upmarket customers. It also revealed that it had quietly replaced the Lot Series range of one-offs wine parcels, which wine buyer Josh Heley told db was being reviewed back in March. At the time, he said the discounter had rolled out 170 lines so far this year, and there were plans to add a further 50 lines before the end of the year.

The retailer is also expanding its click and collect service, which was trialled in September at a single store in the Midlands and then extended to 18 stores last month. It has said around 200 stores will be able to offer a kerbside click and collect in line with social distancing measures ‘by Christmas’ – over 20% of its 900-strong estate, but it has not revealed which stores will offer the service.

Aldi launched its online wine site in January 2016, which was followed by limited online grocery parcels (excluding alcohol) in April this year in response to the Covid crisis.