Domaine Barons de Rothschild has added a second wine to its Chinese stable with the launch of ‘Hu Yue’ from its Domaine de Long Dai winery. 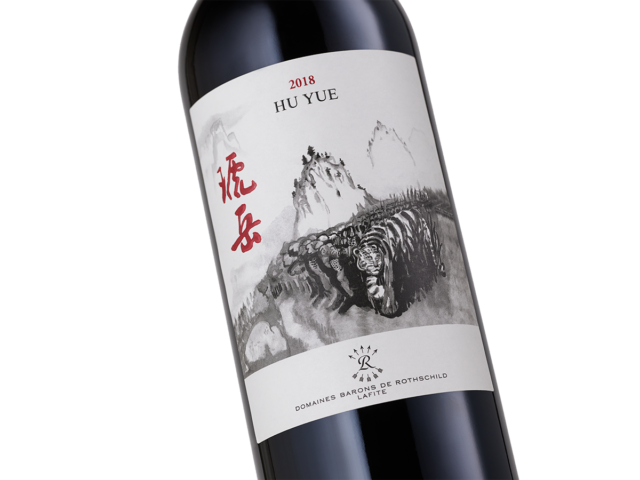 A blend of the emblematic Bordeaux varieties with a proportion of Marselan and Syrah, aged for 12 months in French oak, the first vintage of Hu Yue, the 2018, is being released this month.

It will act as a second label behind the estate’s ‘grand vin’, which was unveiled last summer just prior to the Shandong-based winery’s official opening in September.

Technical director Olivier Trégoat said that the wine comes from an assortment of plots across the property.

“The objective was to reveal a deeply aromatic character, full of black fruits with a spicy signature that would differentiate this wine from our Grand Vin.”

The name was equally carefully chosen, with DBR Lafite’s chairwoman, Saskia de Rothschild, explaining it is a: “Sacred alliance between Chinese culture, respect for the elements and nature’s uncontrollable cycle.”

She went on to say that ‘Hu’ is a reference to jade tablets that Chinese farmers would use in ancient times when they prayed to the gods for a good harvest. It is also the symbol for tiger, the second sacred animal in China.

‘Yue’ meanwhile represents the five sacred mountains of China, which itself links back to one of these, Mount Dai, already referenced in the name of the estate.