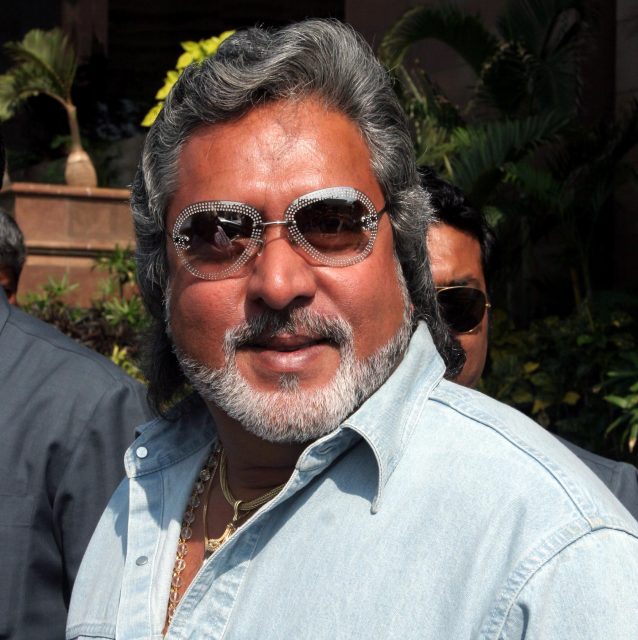 The former head of United Breweries and United Spirits faced being extradited to India by the end of last week to face charges of fraud, money laundering and corruption involving £1.15 billion, having exhausted all avenues through the UK courts to prevent being sent back.

In his attempt to avoid trial in India, he has reportedly invoked Article 3 of the European Convention of Human Rights, which relates to torture.

That is the “confidential legal matter” the British High Commission in Delhi says must be resolved before the extradition process can proceed.

It is probable that Mallya is claiming that the definition of torture includes being held under harsh medical conditions, an argument that has succeeded in the past.

During the extradition proceedings Mallya’s legal team argued that that his health could be in danger if he was extradited, but that plea was rejected. Since then, however, Covid-19 has become virulent in India, not least in the Arthur Road jail in Mumbai where Mallya would be held in a newly upgraded cell to await trial.

Britain’s Home Office typically takes six months to rule on an asylum application but the applicant can extend that by many months, even years, using the full appeals process.

And even if Mallya is eventually denied asylum in the UK, he could then appeal further to the European Court of Human Rights. Meanwhile, he remains in the UK on bail of £650,000 and continues to live in his mansions In London and Hertfordshire.