First £100 Turkish wine sells out within six months of release

Turkish producer Chamlija’s single vineyard Cabernet Sauvignon called Django, believed to be the country’s first wine which retails for £100 a bottle, has sold out within six months of release. 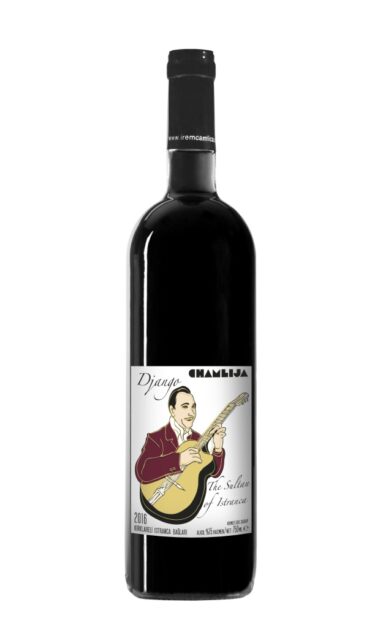 Chamlija, which is based in Turkish Thrace, said the wine was released onto the market at the beginning of this year, retailing for £100 in the UK.

Only 200 cases of the wine, which was made from grapes harvested in September 2016, were made.

After what founder of the winery, Mustafa Camlica, calls “strong demand from both abroad and the Turkish market”, the wine sold out, despite the “stratospheric price for a Turkish wine and the Covid-19 crisis”.

Camlica said the wine, which was recently awarded a Gold medal in the latest edition of the Global Cabernet Sauvignon Masters, had been “extremely successful” in the markets where it had been released, namely Turkey, Taiwan, the UK and Switzerland.

Camlica added: “The demand for top end wine in the global market is still, and will continue to be, strong. I am very happy with Django’s commercial success in spite of the weak economies both abroad and in Turkey. The most important part of Django’s achievement was in the export markets. We were able to export 1/3 of our entire production. Chamlija will continue to export high end wines and surprise markets by its quality.”

After harvest, the Cabernet Sauvignon grapes used to make Django were wild fermented in steel tanks, before being aged in 400-litre new French oak barrels for 24 months. The wine was then left unfiltered and unfined.