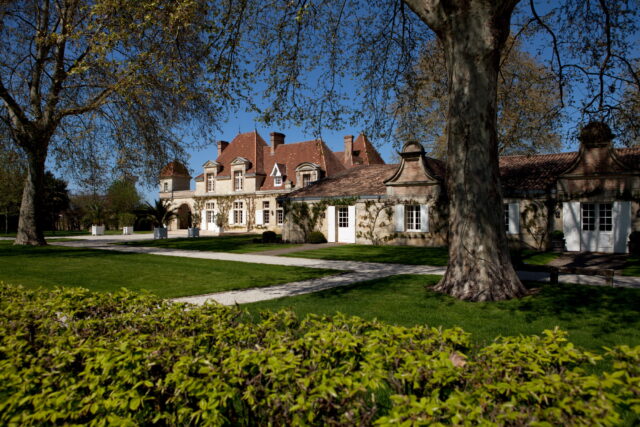 Jane Anson gave Rauzan-Segla 2019 a 96 point score. “There is the precision of Rauzan Ségla that is reminiscent of the 2016, less of the immediate voluptuous impact of 2018 but the density becomes extremely clear in the glass,” she said.

“Buyers looking for physical stock at a discount might wish to consider the 2012, available at £560 a case,” Liv-ex said.

Like Rauzan-Segla, Canon is owned by Chanel. Nicolas Audebert is chief winemaker at both properties.

Jane Anson gave Canon 2019 a 98 point score, describing it as “sleek, elegant and appealing even before you get your nose near the glass”.

“Buyers looking for value may consider the 2014 and 2017 vintage, at 95 points from Neal Martin, they stand at a significant discount to today’s release,” Liv-ex said.