The headquarters of Handover Gin, which claimed to be “Hong Kong’s first gin”, was raided by Hong Kong customs as the product is actually made in New Zealand. 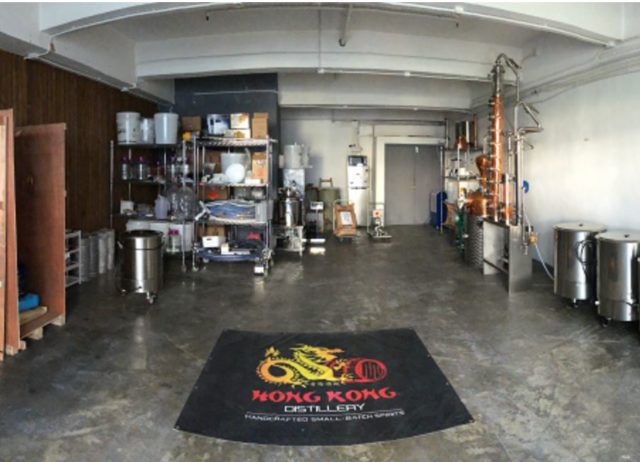 Said to be the city’s first craft distillery, the Hong Kong Distillery established Handover Gin in 2014, a project which involved “researching licensing, meeting with various government departments, and working closely with a consultant to confirm the requirements for setting up the distillery”, on top of the creation of recipe.

At the end of 2018, the company launched a crowdfunding campaign in order to “purchase additional equipment to support their expansion”. In the end, they failed to hit the target of HK$201,527, having only raised a total amount of HK$71,162.

Under the investigation of the Hong Kong Customs and Excise Department, it was found that the company did not hold a valid department-issued distillery licence and the gin they were selling was made in New Zealand.

According to the officer, the still set up in the Hong Kong distiller had not been used for a long time as the surface was dusty. Officials believe the company was using it as a promotional gimmick to allude customers. 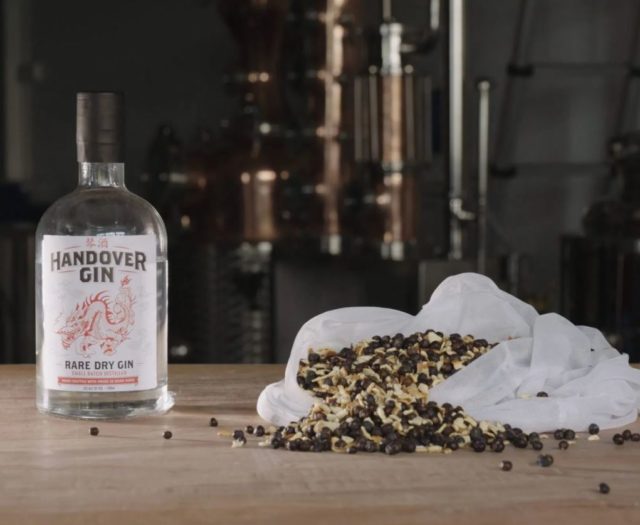 Claiming to be “Hong Kong’s first gin”, Handover Gin was found to be made in New Zealand instead.

Customs officers said that they had intercepted 1,557 label-less bottles of gin which the company had shipped from New Zealand. Officials in New Zealand originally disclosed the suspected case of the company, which had been importing unlabelled bottles of the spirit from New Zealand to Hong Kong and repackaging them as “Hong Kong’s first gin” which is “distilled and bottled at Hong Kong Distillery” as suggested on the label. The 750ml product sells for HK$480.

According to the customs’ record, since the company only started importing spirits six months ago, the officers said they are still investigating whether any illegal distilling activities were involved before that time.

In the action, the director of the company and his girlfriend have been arrested. The still and 1,332 bottles of gin in the office of Hong Kong Distillery were confiscated. The product has been removed from the shelves of local retailers who have been carrying the range. 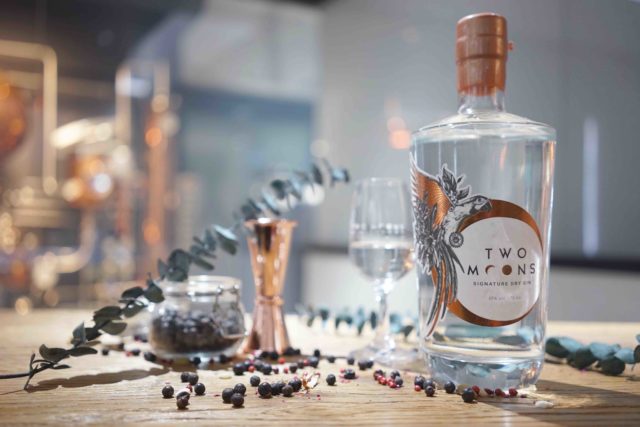 The custom officers concluded that they have only issued five distillery licences in Hong Kong, two of which are gin distilleries. db Asia has spoken to them to learn the stories behind the creation of boutique distilleries in the city.

Ivan Chang, general manager of Two Moons Distillery, revealed to us that the application for a Liquor Manufacturer’s Licence in Hong Kong has strict requirements and assessments. Applicants are required to attend an interview and the Customs and Excise Department will review each application individually. The department also needs to perform site inspections to make sure the distillery is in the right configuration. Chang recalled the whole process took them about two to three months before officially obtaining the licence.

In Hong Kong, liquor with over 30% ABV is subjected to 100% duty, regardless of the production origin.

Riding on the gin craze, there is a fad of “local gin” in Hong Kong in recent years, but only two – Two Moons and N.I.P – are 100% made in Hong Kong and have valid licences.  Others, such as Perfume Trees Gin, Gwei Lo Gin, Bauhinia Gin and HKG Gin, are produced in overseas distilleries but draw inspiration from local botanicals and flavours.