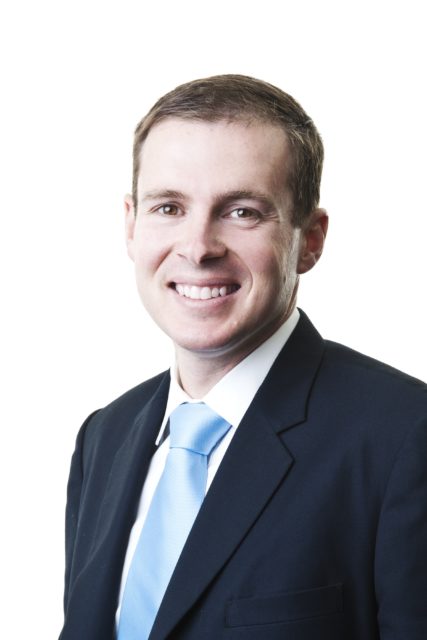 McPherson, who was previously worked within TWE’s Melbourne office, will take up his new role on 20 April.

He has held held various MD roles at TWE, and was set to take on the role of managing director for the wine giant’s US business at the end of last year. However, he was unable to relocate permanently for personal reasons, and moved back to his job in Melbourne from February this year.

Fischer said he will bring “deep sales and marketing experience and performance delivery discipline, and drive outstanding relationships with the team, customers and industry in this exciting market.”

During his time at TWE led the development of its flagship wine brands and “successfully launched a number of disruptive innovations in the market, as well as significantly improving the supply chain,” Fischer said.

The Diageo president said his new recruit has also built strong relationships with “key retailers in the market”, and held board positions on DrinkWise, Alcohol Beverages Australia and Australian Grape and Wine Inc .

McPherson said: “I’m excited about joining Diageo, a company that globally is one of the best brand builders in our industry.

“I look forward to working with the team in Australia, building on the platform that David and the entire team have put in place over the past five years.

“These are challenging times for many of our customers, and I’m energised around working to find solutions to support the customers that are such great partners with Diageo.”

Angus will begin his transition to the role this month and is working through a virtual handover plan with David. Once travel restrictions have been lifted, Angus, his wife and their three daughters will move from Melbourne back to Angus’s home city of Sydney from which he has been away for more than 20 years.