China’s Château Changyu-Moser XV has launched what it claims is the world’s first white Cabernet Sauvignon aged in French barriques. Lenz Moser, chief winemaker at the Ningxia estate, made the wine, which spends a year in French oak, using the free-run juice of small, thick-skinned Cabernet grapes harvested from 12-year-old vines. The barrel-aged white follows on from Changyu’s successful unoaked white Cabernet, which launched in 2017. Just 1,000 bottles were created from the 2017 vintage, but production was ramped up in 2018, when 18,000 bottles were made. The wine is aimed at independent specialists and the on-trade. 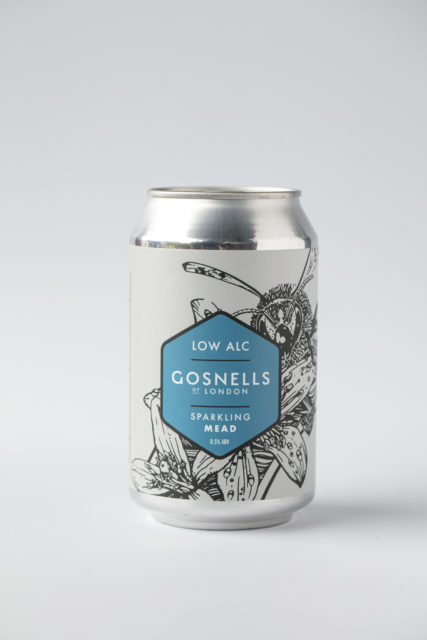 London’s only meadery, Gosnells, has launched a 0.5% ABV variant of its fermented honey drink. Made from European-sourced honeys, the low-alcohol mead contains 60 calories per 33cl can. The low-ABV expression joins the Peckham producer’s four flavoured meads, which were launched in cans in 2019. These include the Sour, Hopped, Pink Hibiscus and Citra Sea. All packaged in brightly-coloured 33cl cans, the producer says the 4% ABV drinks challenge the old perception that mead always contains high levels of alcohol. 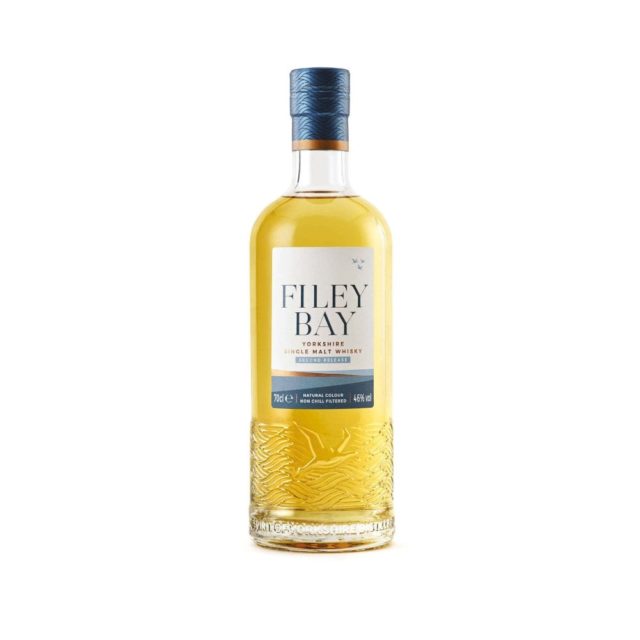 The Spirit of Yorkshire Distillery has launched the second release of its Filey Bay whisky, after releasing the county’s first single malt last year. Filey Bay Second Release is the next step on the Hunmanby distillery’s journey to produce its flagship single malt bottling, and has been produced using a selection of Bourbon casks, together with one Sherry cask. According to the producer, the resulting whisky is light and fruity with flavours of citrus, vanilla ice cream, caramel, biscuit and honey. Filey Bay Second Release is limited to 6,000 70cl bottles, which are available from the distillery shop, online, in all Booths stores, Harvey Nichols and other UK retailers. 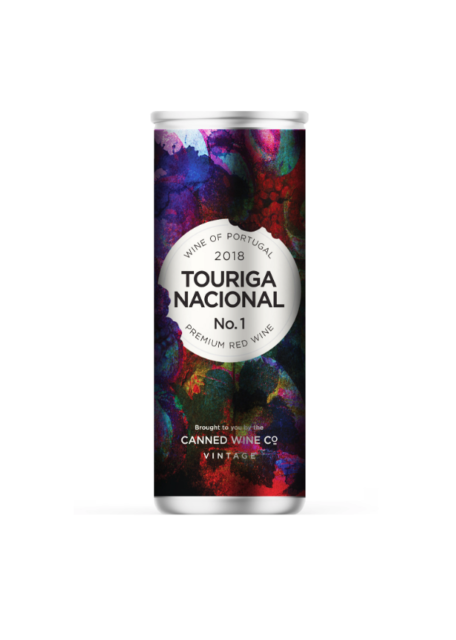 With the strapline ‘wine that’s too good to bottle’, UK-based start-up the Canned Wine Co. has released two premium canned wines – a Touriga Nacional from Portugal and a Grüner Veltliner from Austria. The Touriga Nacional grapes are sourced from the foothills of the Serra de Estrela range, which runs through Portugal and Spain. After being wild fermented, the wine is aged in second-use French oak for 12 months before being canned. Certified as vegan, the can contains a 250ml measure. Meanwhile, the Grüner Veltliner, sourced from the 2019 vintage, was made by the Stefanshof Winery in Burgenland near to Lake Neuseidl. 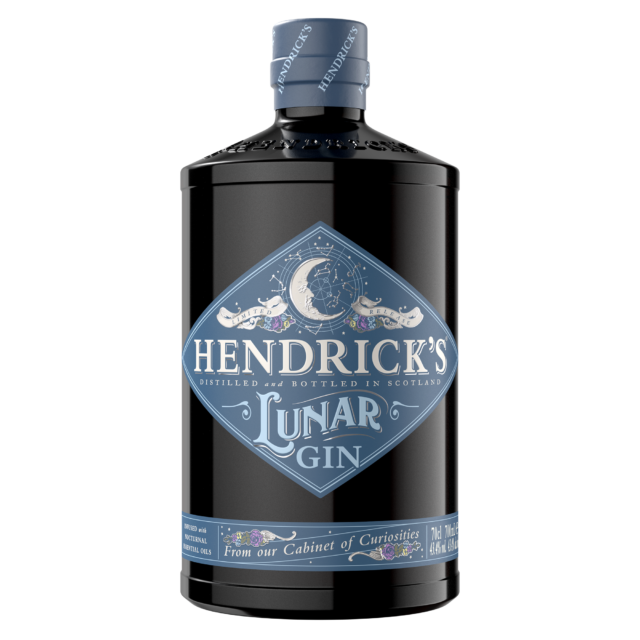 Scottish gin brand Hendrick’s has released a limited-edition ‘Lunar’ gin in the UK, which recently went on sale at Harvey Nichols. Described as “distinctly floral with a delicate spicy finish”, the small-batch gin is the second release from master distiller Leslie Gracie’s Cabinet of Curiosities. The warming botanicals are inspired by the Ayrshire coast, within the Galloway and Southern Ayrshire Unesco Biosphere. 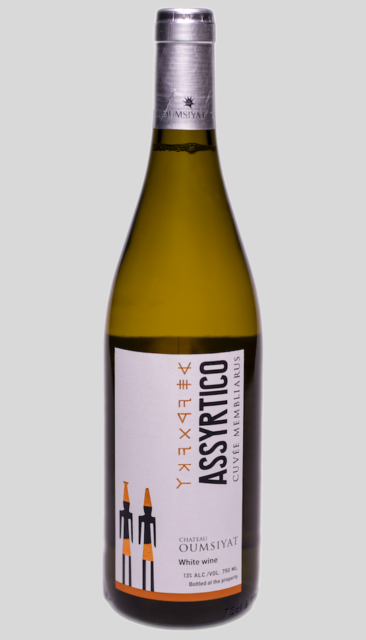 Hallgarten & Novum Wines has brought what it claims is Lebanon’s first Assyrtiko to the UK. The grapes are sourced from the estate’s 78-hectare vineyard, planted at 1,000m above sea level in the Beqaa Valley. In total, the wine importer has released 11 wines from the Lebanese producer, which have been blended exclusively for the UK on- and off-trade by Hallgarten’s head of buying, Steve Daniel, in partnership with Château Oumsiyat owner and winemaker, Joseph Bou Sleiman. 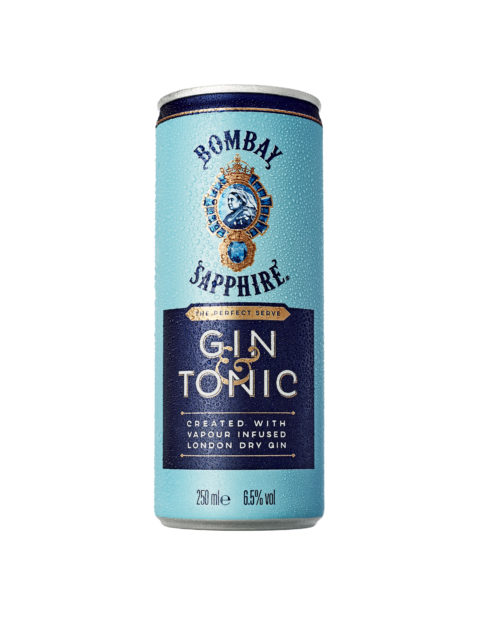 Bacardi-owned gin brand Bombay Sapphire has entered the ready-to-drink (RTD) category with the launch of a canned gin and tonic that shares the distinctive packaging of the glass bottle version. Hoping to capitalise on the growth of the RTD category in the UK, Bombay Sapphire’s new cans are available to purchase online via Ocado and Tesco, and will be hitting shelves in other UK supermarkets during the summer. The cans, which are 100% recyclable, are decorated in the brand’s signature gemstone blue colours. The RTD Bombay Sapphire & Tonic is packaged at 6.5% ABV.

English wine estate Denbies in Surrey has launched its Whitedowns non-vintage Brut and Sparkling Bacchus 2016 in half bottles. Both wines are made in the traditional method with 18 months on their lees. Denbies is one of the first UK wineries to release its sparklers in half bottles, with only Nyetimber and Exton Park having also released their fizz in 37.5cl vessels. The sparkling Bacchus, which was made by winemakers John Worontschak and Matthieu Elzinga, is described as having aromas of “lavender and elderflower” on the nose, with flavours of “honey and brioche”.

Former Languedoc grower Bruno Andreu has added two organic wines to his portfolio. Founded in 2017, his business exports 98% of its production, shipping a total of 700,000 bottles overseas in 2019. The wines, released under the ‘Coquelicot’ label, which means ‘poppy’ in French, are the follow-up to a trial run with a single-varietal Syrah IGP Côtes Catalanes grown in the Agly Valley in Roussillon. Andreu has now released a Pinot Noir and a Viognier, with a total of 2,900 bottles and 3,200 bottles launched respectively. With these wines he is hoping to challenge misconceptions about growing these varieties in the area, and produce “dense, racy wines with generous character, palatability and no heaviness or lack of balance”.

Champagne Gosset has unveiled a new fizz, which has been aged on its lees for a minimum of 12 years. The non-vintage blend is made from 51% Chardonnay, sourced from Avize, Cramant, Le Mesnil-sur-Oger and Villers-Marmery, and 49% Pinot Noir from Aÿ, Ambonnay, Bouzy and Verzy. The wine does not undergo malolactic fermentation, and has a dosage of 7gl. Only 12,000 bottles of the fizz, which has flavours of “plum, citrus peel, ginger and peppermint”, have been produced. The long-aged Champagne will be released to the UK market in June. 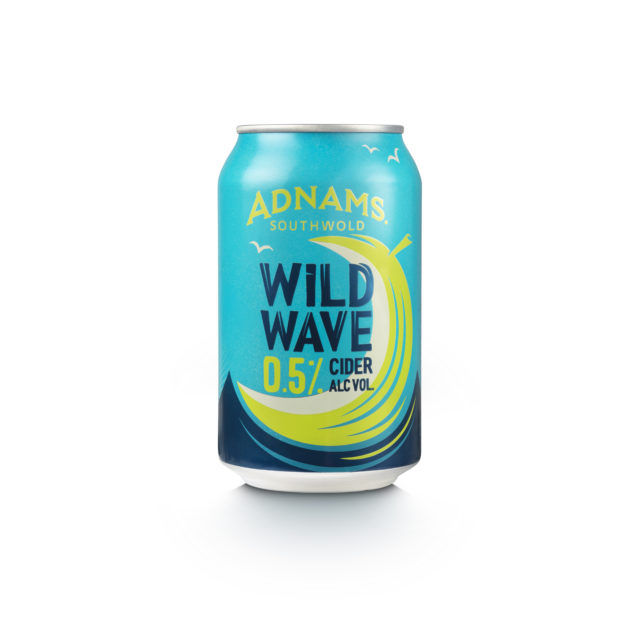 Suffolk-based brewer Adnams has launched its first low-alcohol cider, called Wild Wave. With an ABV of 0.5%, the cider has been made from a mix of English bittersweet and dessert apples grown in the heart of the Malvern Hills. It is the result of a collaboration between Adnams master brewer, Fergus Fitzgerald and Master of Wine, James Davis. Naturally vegan and gluten-free, the cider will now sit alongside Adnams’ other low-alcohol offering, Ghost Ship 0.5% ale, which was unveiled in 2018. There is a total of 76 calories per 33cl can, which has a turquoise and lime green design, and the cider contains no artificial sweeteners.

Barossa-based winery Yalumba has launched a range called Wild Ferments. The range comprises a Pinot Grigio and a Sauvignon Blanc from the Limestone Coast and a rosé and a Shiraz from Barossa. The wines are made by letting the natural yeast from the vineyards and grapes complete fermentation, without using inoculated yeasts – a practice Yalumba has employed for its entire wine range for the past 20 years. The labels were designed by Si Scott, an award-winning illustrator whose work has been used by the likes of Nike and Massive Attack, and whose artwork is popular in tattoo culture in the US, Australia and the UK. 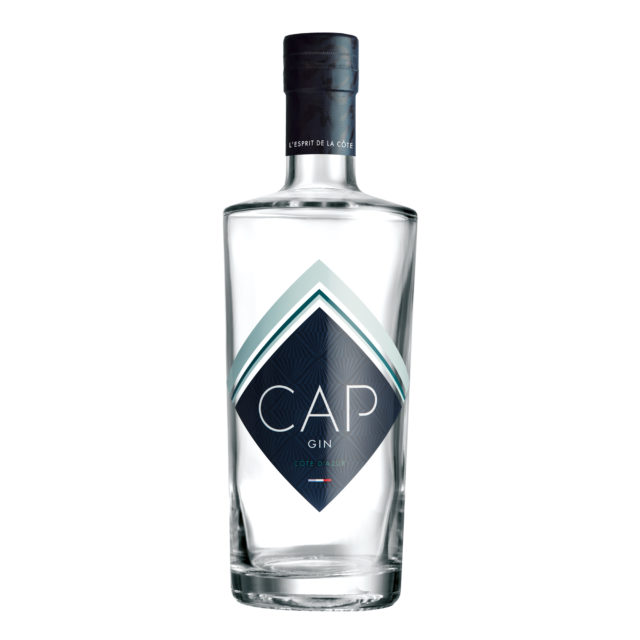 Developed in the Côte d’Azur, CAP Gin was designed to reflect the local habitat. Produced in the classic London Dry style, the gin has nine botanicals, including mimosa flowers, rose and fleur d’oranger. CAP has been created in partnership with Dr David Clutton, a leading authority on gin, who developed brands such as Berry Bros & Rudd’s No.3 Gin. The gin is made at a distillery in Turenne, and has an ABV of 43%. It is available to purchase online via Amazon, and in France and the UK. 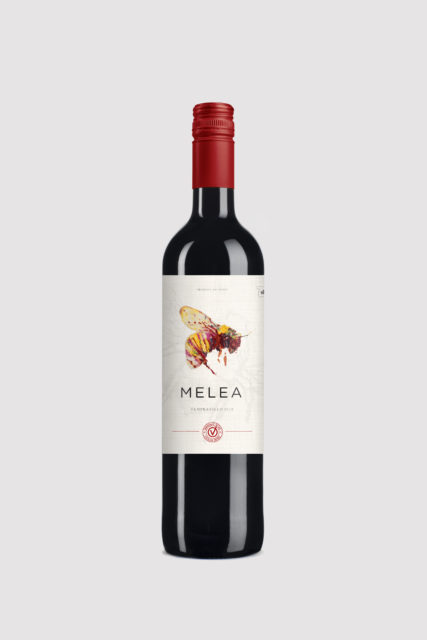 Madrid-based specialist Spanish wine exporter Long Wines has launched an organic wine range named Melea. The range comprises two organic and vegan wines inspired by the rare bee Anthophora Melea. These include a white Verdejo and Sauvignon Blanc blend, and a red made from Tempranillo. The project is the result of a collaboration between managing director William Long, his wife, Barbara Long, who stitched together the bee motif used on the labels from recycled threads, and their son, Freddie, who managed the design process and launch.