Helsinki-based Altia, a state-owned company which produces, imports and exports alcoholic beverages in Finland, has pledged to help produce up to 200,000 bottles of hand sanitiser per day. 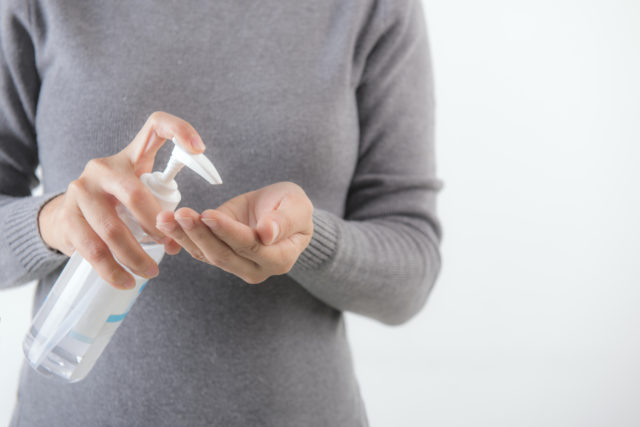 Altia has promised to produce large quantities of technical/denatured ethanol, a key ingredient in hand sanitisers, “around the clock” at its Koskenkorva vodka facility.

The company, which aims to produce enough ethanol to make up to 200,000 half-litre bottles of the gel per day, said it has worked with Finnish sanitiser producers “for a long time” and it is already a “major supplier” of technical ethanol within Finland.

Altia will not be responsible for producing the finished hand sanitiser itself, but will instead produce large volumes of ethanol for use by other companies. In a statement sent out today (17 March) the company said it had delivered over 70,000kg of denatured alcohol.

Altia’s CEO Pekka Tennilä said: “For a long time, we have served several companies that produce hand sanitisers. In this critical situation, our focus is on ensuring the sufficiency of raw materials and continuing deliveries to our current customers, in addition to serving new customers as quickly as possible.”

The arrangement appears similar to the one being negotiated in Sweden by Pernod Ricard’s Absolut Vodka.

Yesterday, it was announced that Absolut Vodka would be distributing ethanol within Sweden.

Paula Eriksson, communications manager for The Absolut Company, tweeted: “We can deliver the neutral alcohol by itself if the receiving authorities can help with the rest.”

She also mentioned on social media that the company had made contact with the Swedish Civil Contingencies Agency and the Swedish Department of Health.

It has instructed its perfume and cosmetics division to prepare its facilities to produce “substantial quantities” of hydroalcoholic gel for the French authorities.

Its brands including Dior, Guerlain and Givenchy started production yesterday (16 March) in order to help mitigate the spread of coronavirus.

The gel will then be delivered free of charge to health authorities and the arrangement will be continued for “as long as it is necessary”.