As trade shows are cancelled worldwide and deserted high streets dry up bar sales, a UK-based distillery is pivoting to personal hygiene to provide relief for the coronavirus outbreak. 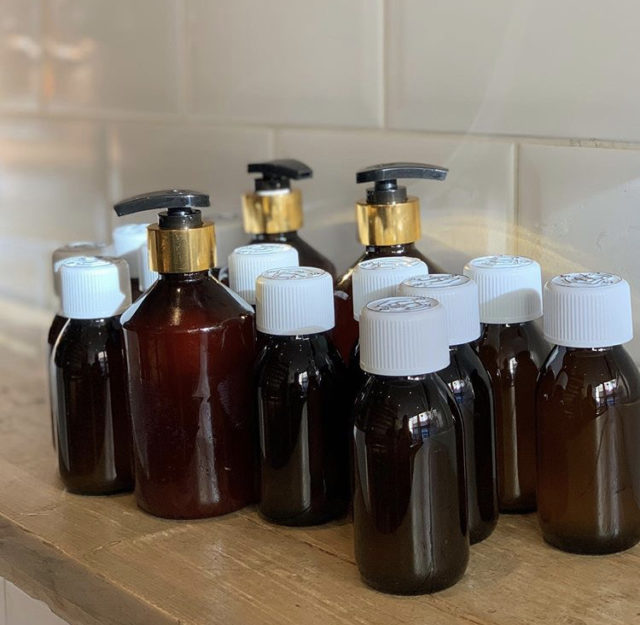 Psychompomp Microdistillery & Circumstance Distillery, based in Bristol, set about making hand sanitisers with 65% ethanol (it is recommended that hand sanitiser contain an ABV of at least 60% to be effective). The gel is also made with gin botanicals already on-hand at the distillery, and aloe vera gel.

The distiller took action earlier this month after finding their local shops had run out due to panic buying in the local area.

Liam Hirt, co-founder of Psychopomp & Circumstance Distillery, said: “The team wanted some hand sanitiser and everywhere was sold out so we decided to made some.”

Rather than selling the rare commodity on for profit, the distillery offered to add a small bottle of sanitiser to every gin order, and placed a donation box at the still house.

Customers are being encouraged to bring their own refillable bottles to top up on hand sanitiser, and the donation box at the facility allows health-conscious locals to pay what they like.

All proceeds are being donated to charity, “because there is a special place in hell for people who profit from others’ misfortune,” Danny Walker, the gin-maker’s co-founder, said.

Liam Hirt, co-founder of Psychopomp & Circumstance Distillery, said: “The team wanted some hand sanitiser and everywhere was sold out so we decided to made some!”

Walker said the team have a few glass bottles for visitors to use, “but we would encourage people to bring their own spray/pump bottles if you can as we don’t want to add to the plastic problem.” The hand sanitiser is being made on an on-demand basis, and a distillery spokesperson told db the team can make “as much as needed.”

Donations will be handed to Bristol children’s hospital charity, The Grand Appeal.

It is not the first distiller to use its alcohol for public health in light of the coronavirus outbreak. The Taiwan Tobacco & Liquor Corporation (TTL), the largest manufacturer and distributor of cigarettes and alcohol in Taiwan, said it will temporarily halt the production line at the Yilan Distillery last month and make rubbing alcohol instead to help counter Covid-19.