Luxury goods giant LVMH and Pernod Ricard-owned Absolut Vodka are among the companies pledging to produce hand sanitiser as shops face shortages due to stockpiling. 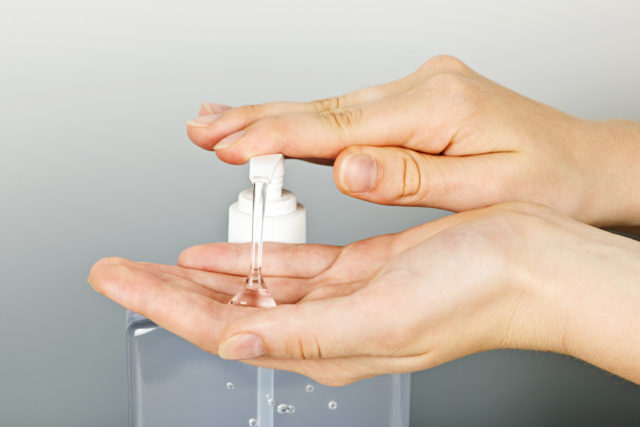 As France faces a dearth of hand sanitiser, LVMH has instructed its perfume and cosmetics division to prepare its facilities to produce “substantial quantities” of hydroalcoholic gel for the French authorities.

Its brands including Dior, Guerlain and Givenchy will start producing the product from today (16 March) in order to help mitigate the spread of coronavirus.

The gel will then be delivered free of charge to health authorities. LVMH said it will continue to honour this arrangement for “as long as it is necessary”.

Meanwhile, Pernod Ricard’s Absolut Vodka is intending to distribute high alcohol neutral spirit in Sweden for use in hand sanitisers.

As reported by Finwire, Paula Eriksson, communications manager for The Absolut Company, has said the vodka producer is “happy to help”.

“We can deliver the neutral alcohol by itself if the receiving authorities can help with the rest,” she tweeted.

She also mentioned on social media that the company had made contact with the Swedish Civil Contingencies Agency and the Swedish Department of Health.

the drinks business has contacted Pernod Ricard Sweden for further comment regarding its plans.

In order to be effective, it is recommended that hand sanitisers contain alcohol that has an ABV of 60% and above.