The Wine and Spirit Trade Association has called the decision not to suspend the collection of alcohol duty payments today a “bitter blow” for the industry. 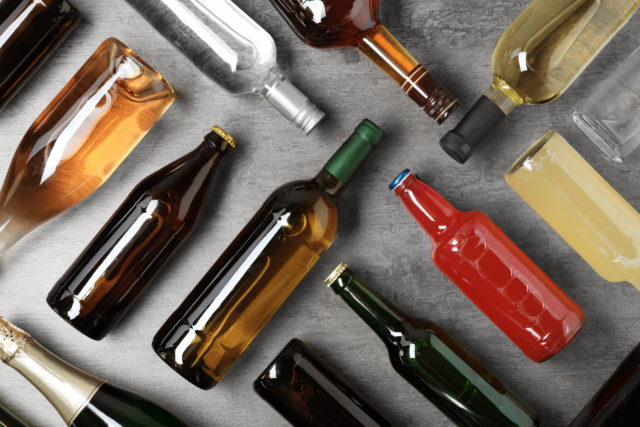 Industry bodies, including the WSTA and the British Beer and Pub Association (BBPA) had called for the suspension of payment collection this month in order for businesses to retain funds for other purposes.

The WSTA sent the UK Chancellor an open letter signed by 36 wine and spirit companies, calling on the government to suspend payments.

Having not received a response to its request, it now appears the collection will go ahead today as planned.

In his latest budget, Chancellor Rishi Sunak froze duties for beer, wine and spirits, only the second time in 20 years that such a measure has been taken.

However, since the Covid-19 situation has escalated and pubs, bars and restaurants have been told to close, the WSTA and the BBPA were calling for a six-month suspension.

The WSTA stated that a suspension would have saved UK wine and spirit business around £5.8 billion. It said that any duty waiver would not result in additional profit for supermarkets, as they are selling products that are already duty paid.

It added that suspending duty would give more flexibility to retailers to support their suppliers by extending payment schedules. It would also increase cash flow to meet staffing costs, warehousing charges and increased delivery demands.

Miles Beale, chief executive of the Wine and Spirit Trade Association said: “Allowing companies to hold on to vital funds would have addressed critical cashflow challenges, including enabling them to pay staff and keep companies from collapse.

“This is a bitter blow and will mean that many businesses will be faced with the extremely hard decision of whether to pay tax bills or pay staff. We had hoped that government would honour their vow to do everything in their power to help, but sadly it seems that in this case action does not support its rhetoric.”

“We urged the Chancellor to cancel the imminent beer duty bill, to allow businesses to use funds to invest in their survival. The decision not to act on duty is extremely disappointing. Make no mistake, this is a huge blow to Britain’s world class brewing industry that has been devastated in the last week,” she said.

“Cancelling the duty payment due on 25 March would have freed up cash for many hard-squeezed pub and brewing businesses, helping them get through this difficult period whilst saving jobs.

“Brewers are being encouraged to phone the HMRC’s helpline if they have concerns over paying their duty bill, but with answer rates on the helpline so low, it is a lottery as to those who get through and receive the additional support they need at this time.”

Last week, the government extended the business rates holiday to cover all businesses in the retail, hospitality and leisure sector.

Businesses with a rateable value of less than £51,000 can also apply for a cash grant of up to £25,000. Sunak also revealed he would make £330 billion available in loans to keep firms afloat during the outbreak.

The government has also made a late addition to the list of “essential” shops that are able to stay open during the coronavirus lockdown. The list now includes off-licences and other shops licensed to sell alcohol, including those within breweries.

In a separate announcement published today, the government stated that businesses affected by Covid-19 would be able to apply for a three month extensions for filing their accounts.