A new report by the Institute of Alcohol Studies (formerly the UK Temperance Alliance) has claimed that increased alcohol duty in the next budget would not impact the less well off but its metrics include non-drinkers and a key premise assumes alcohol duty is used to fund the NHS. 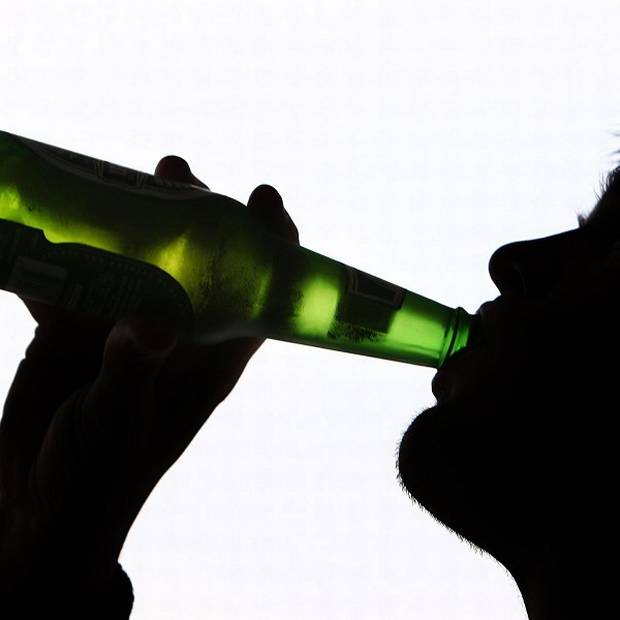 A new report by the Institute of Alcohol Studies (formerly the UK Temperance Alliance) has claimed that increased alcohol taxes do not impact the less well off.

The report was backed up by a call to the Treasury from the IAS to increase alcohol duties in the next Budget.

The report’s central premise is that raising taxes on alcohol (or other ‘sin taxes’ on tobacco or sugary drinks etc) were not regressive and disproportionately costly for poorer households as is normally agued.

Instead, the report suggested, if duty on alcohol rose by 10% then low income households would lose £18 a year from increased alcohol taxes but gain £34 in NHS spending annually – but only if “this additional revenue is assumed to be spent on the NHS”.

The IAS senior policy advocate and author of the report, Aveek Bhattacharya, commented: The single most effective way for the government to reduce harmful drinking is to make alcohol less cheap. Based on these findings, the chancellor should not be put off increasing alcohol taxes in next month’s budget out of concern for inequality.

“The cuts to alcohol duty he has inherited will cost the public purse £1.2bn this year – money that would do much more to help the economically disadvantaged by being invested in public services. Gradually raising alcohol duty above inflation over the next 12 years could save 5,000 lives, with a disproportionate share coming from the most deprived households.”

Critics, however, have pointed out that the report includes non-drinkers in its statistics (for whom alcohol duty is not a concern) and that it assumes tax revenue raised from alcohol duty is funnelled straight back into the NHS (see italics above).

The report itself shows in a graphic on page 31 that areas that are known to be more deprived and include lower income households – namely Scotland, the North and Midlands – pay a much greater proportion of alcohol duty as a share of their average income and expenditure. The report, however, sticks to its claim that, “in general, poorer people drink less than richer people”.

This conclusion, however, is only made possible by including non-drinkers into the statistics and in the UK, a great many poorer areas also include significant immigrant communities who already largely or totally abstain from alcohol on cultural and religious grounds.

Christopher Snowden who works for the think tank Institute of Economic Affairs, said that the report’s authors, “have arrived at their surprising conclusion by including non-drinkers in their analysis and assuming that alcohol duty is a hypothecated tax that is ring-fenced for the NHS.

“Neither position is sustainable. There is simply no relationship between alcohol duty revenues and NHS spending and while it is obvious that alcohol duty isn’t regressive for people who don’t drink, the UK’s high tax rates clobber low income drinkers much harder than they hit affluent drinkers.”