Champagne house Krug has announced the appointment of Julie Cavil as its new winemaking director. 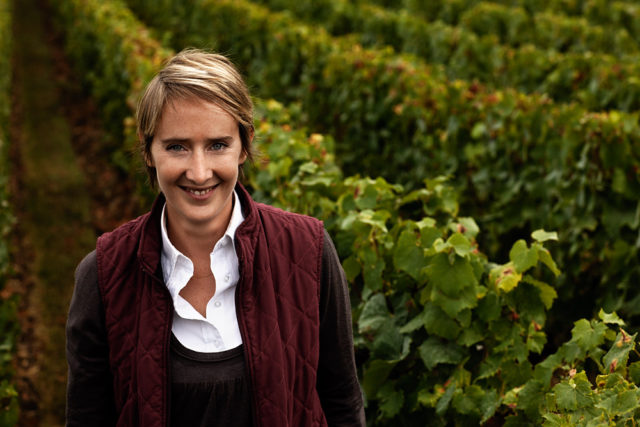 Cavil will take over from Eric Lebel at the beginning of next year with Lebel being appointed deputy director of the prestigious house.

Cavil studied oenology in Reims before joining Moët & Chandon. She joined Krug in 2006 as a winemaker and member of the tasting committee.

She was also charged with overseeing Krug’s Clos du Mesnil during the harvest. She was listed by the drinks business as one of the 12 Champagne winemakers to watch back in 2014.

Lebel meanwhile will work alongside Krug’s CEO Maggie Henriquez and will lead projects that will involve the whole stable of brands in the Moët Hennessy portfolio.

Henriquez commented: “I am pleased about this new organisation. I would especially like to thank Éric, who has been by my side during this new step toward building the future of the House.

“Together, over the years, we have taken the necessary time to prepare for this evolution and make sure the transition is seamless. I know that Éric and Julie are both ready to fully take on their respective missions. In the name of the House, I would like to congratulate and thank them for their contributions – past, present and future – to our exceptional craftsmanship.”

Philippe Schaus, president and CEO of Moët Hennessy, added: “We are delighted to be able to draw on the experience Éric has acquired during his 21 years at Krug. His renowned talent will now also support the other houses of Moët Hennessy and help develop new ambitions and projects by allowing them to benefit from his technical expertise and winemaking culture.

“Moreover, after her 13 years spent by Éric’s side, it is a great pleasure for me to see Julie take on the role of cellar master at the House of Krug. I would like to reiterate my confidence in her to always keep the maison moving towards evermore outstanding Champagne expressions with remarkable consumer experiences.”