Domaine Leflaive, a pioneer of biodynamics, sits at the top echelon of Burgundy’s hierarchy, its ethereal Chardonnays considered some of the finest white wines in the world. 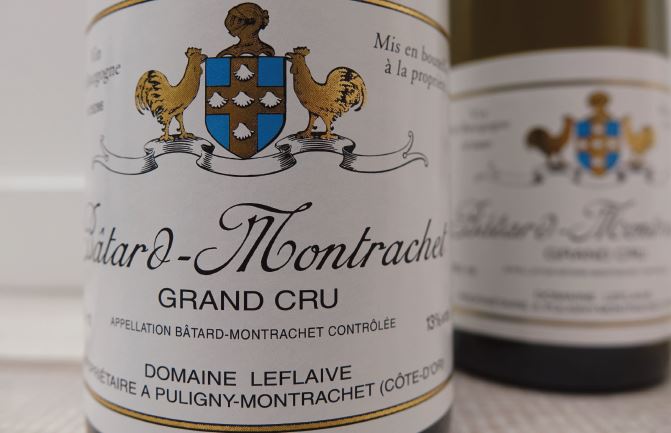 Domaine Leflaive is the top estate in Puligny-Montrachet in the Côte de Beaune. Its history stretches back to the 16th century, although it was Joseph Leflaive’s arrival in 1905 that raised the profile of the domaine’s wines beyond French borders. Having acquired parcels in exceptional climats ravaged by the phylloxera crisis, he worked extensively to replant and renovate his vineyards, grafting his Chardonnay vines onto selected phylloxera-resistant rootstocks. Joseph Leflaive’s sons, Vincent and Joséph-Régis, ran the domaine from 1953 right up until the early 1990s.

It was, however, under the guidance of the late Anne-Claude Leflaive between 1990 and 2015, that Domaine Leflaive reached the top of Burgundian hierarchy. So much so that in 2014, she was named Winemaker’s Winemaker by db and the Institute of Masters of Wine.

Along with Lalou Bize-Leroy, Anne-Claude was an early adopter of biodynamic viticulture, a system that supports a holistic vision of the vineyards, strictly excluding the use of all chemical products, and taking into consideration the soil, plant and aerial environment as a whole.

On her arrival, Anne-Claude’s priority was to restore vineyard health after decades of chemical use. She set about analysing microbial activity in the soil, initially experimenting with biodynamic treatments on one hectare. After increasing trials in the early 1990s, the domaine was fully converted in 1996. Having seen the wines’ reputation soar, Anne-Claude made it her mission to maintain the highest quality possible for the white wines, starting with healthy grapes. The soils are ploughed by horses, the vines trained low and pruned to limit yields. To share her passion and educate others about biodynamic practices, Anne- Claude also established a wine school in Puligny-Montrachet, L’École du Vin et des Terroirs. 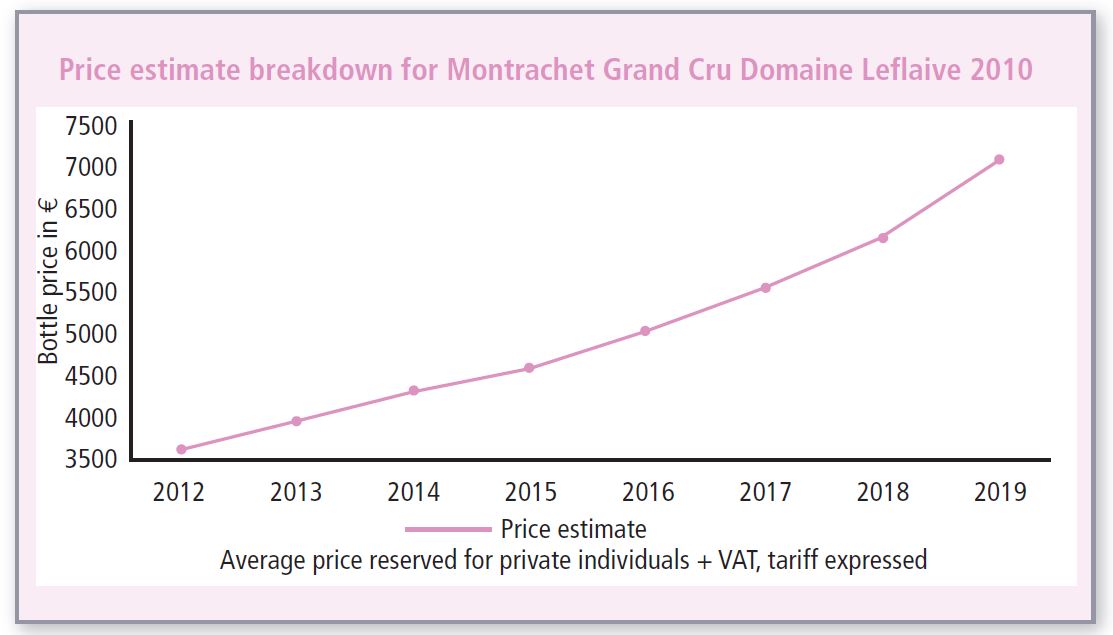 A natural, terroir-driven philosophy also presides in the winery. The grapes ferment with indigenous yeasts, with lees stirring between the end of alcoholic fermentation and malolactic fermentation. The wines are matured for 12 months in 25% new oak, before being transferred to steel tanks to clarify naturally over the following winter. Leflaive wines combine superb richness and depth of fruit with elegance, refinement and perfect balance: these are rare, highly coveted cuvées. Anne-Claude headed the domaine until her death in 2015, and the estate is now managed by Brice de la Morandière – Joseph Leflaive’s great-grandson – with Eric Remy as winemaker. The same relentless pursuit of excellence continues under his stewardship.

Today, the domaine spans 24 hectares, with a portfolio as rich as its world-famous white wines. This includes 5ha of grand cru plots (in four of the five Montrachet grands crus), 11.5ha of premier cru land (in four of the top premiers crus), 4.5ha of Villages, and 2.5ha of Bourgogne blanc. The soils in Puligny-Montrachet are calcareous clay, with different percentages of clay and limestone, depending on the locations. Montrachet, Bâtard, Chevalier, Bienvenues-Bâtard and the premier crus (Folatières, Pucelles, Combettes and Clavoillon) are therefore wines with fundamentally different identities.

CROWN JEWEL
The crowning jewel in Domaine Leflaive’s portfolio is the Montrachet Grand Cru, the most expensive white wine in the world, according to the Wine-Searcher database. This tiny plot – large enough to produce only a single 228-litre cask – was acquired in 1991. Located in a prime position on the mid-slope of the Montrachethill, above the villages of Puligny- and Chassagne- Montrachet, Montrachet wines are considered by many to be the ultimate expression of Chardonnay. Only 300 bottles of the legendary 1992 were produced, and most vintages now fetch prices upwards of €5,000 (£4,313) a bottle. The 2010 reached the €7,000 mark in July 2019, doubling its auction results of just five years ago.

If Montrachet is the star of the show, the thirst for Leflaive is perceptible in all of the domaine’s cuvées. Recently the Chevalier-Montrachet Grand Cru 1996 has gone under the hammer for €827, Bâtard-Montrachet GC 2008 for just under €500, Bienvenues-Bâtard-Montrachet GC 2010 for €400. Premiers crus are also doing well: most vintages of Leflaive’s Les Pucelles frequently sell for over €200; Clavoillon and Les Combettes are showing similar results. The sales value of Leflaive wines on the iDealwine platform rose by 146% between 2017 and 2018. Anne-Claude’s dedication has left an extraordinary legacy that, when coupled with the estate’s rich history, has seen Leflaive’s standing reach an all-time high. These are highly collectable bottles, with pre-2015 releases – produced by Anne- Claude herself – actively sought after.