In Pictures of Prince Charles Drinking, The Prince of Wales and the Duchess of Cornwall paid a visit to the family-owned Hunting Lodge winery in New Zealand on Monday. 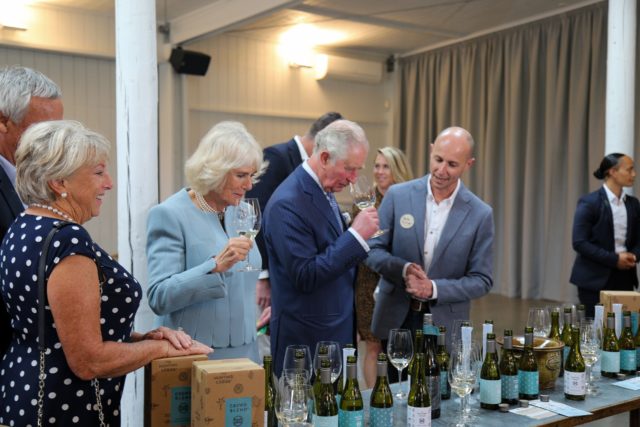 Known for its sustainable and conscious approach to food and wine production, the royals were treated to Riesling, Pinot Gris and Albarino.

Charles and Camilla also participated in blending their own ‘Crowd Blend’ with the help of chief winemaker, Peter Turner. The Hunting Lodge’s Crowd Blend is the country’s first crowd-blended wine, which was launched last year.

Regular readers of this round-up may remember that Champagne Bollinger has teamed up with some of the UK’s top chefs on a series of recipes celebrating a single ingredient and designed to pair with its recently released La Grande Année 2008. 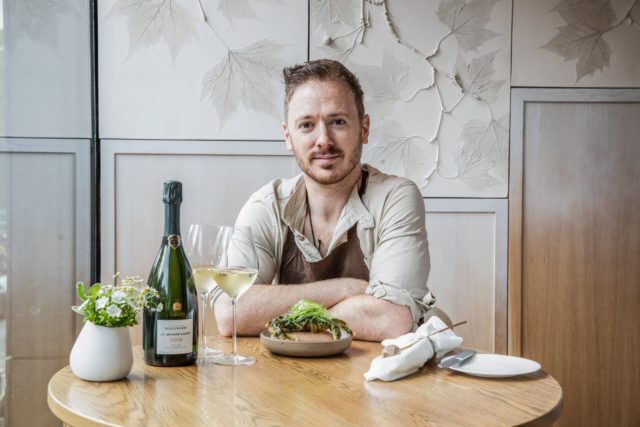 This month, chef Ollie Dabbous of the hottest new haunt in Mayfair, Hide, has chosen crab to pair with the vintage fizz.

“Champagne goes brilliantly with tempura,” Dabbous said, adding that the crisp textures and salty, fatty goodness of tempura are a “perfect match” for Champagne.

“A nice dynamic, something so indulgent alongside what is essentially fried food. I could manage a 2nd helping!” 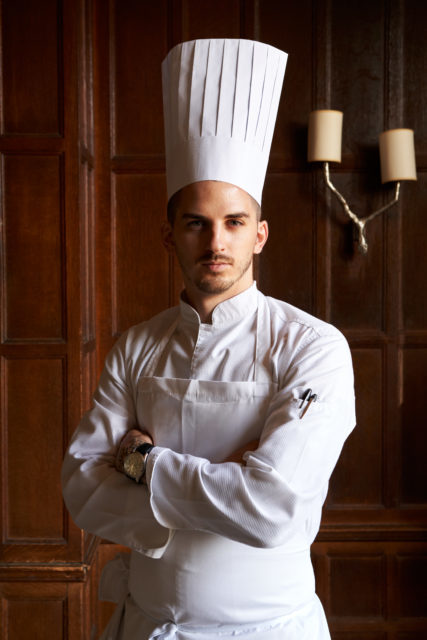 Coulombeau received €2,400 in prize money and will now represent the UK at the international final in Paris on 28 January 2020. 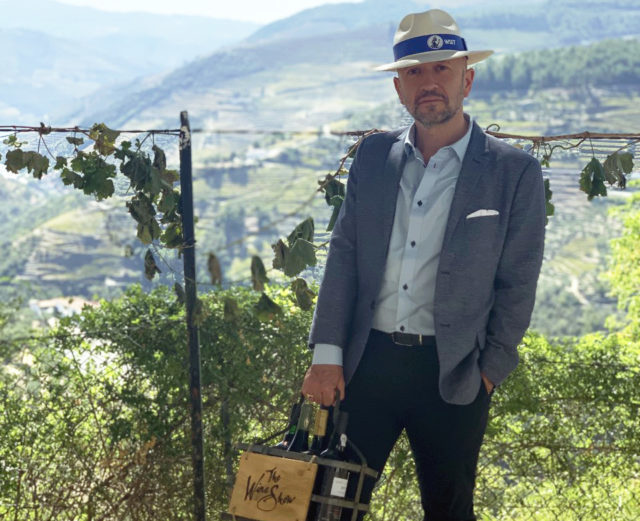 In TV tie-ins, The Wine & Spirit Education Trust (WSET) is to become the official wine education partner for Amazon Prime’s popular TV show, The Wine Show, as part of a new three-year deal.As part of the deal,

The Wine Show, which launched in 2016 and is now available in more than 106 counties, will host a new WSET Education Hub on its website, as well as producing a series of videos with the WSET. 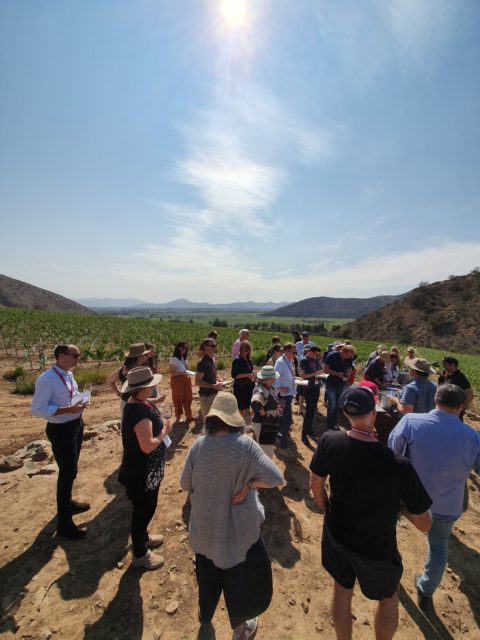 In field trips, dozens of Masters of Wine have been flown out to Chile this week to get to grips with the country’s viticulture.

On Monday, the MWs paid a visit to Viña Santa Rita vineyards in Maipo and hacienda Casa Real, the home of the eponymous Casa Real Cabernet Sauvignon. 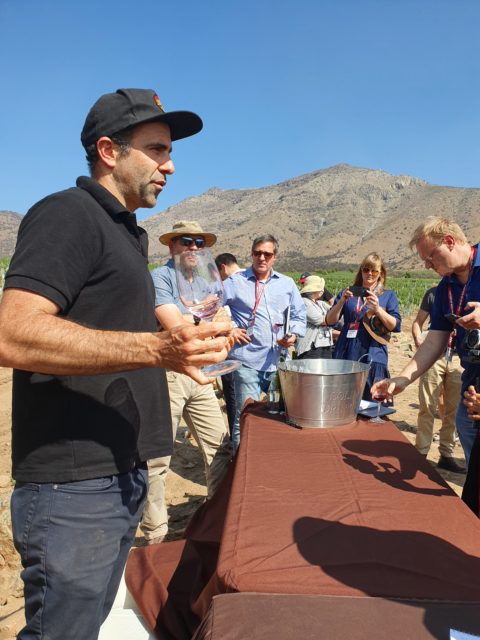 Rioja producer Ramón Bilbao is quite literally up-cycling its old wine barrels, and is collaborating with a Spanish master craftsman to create wooden bicycles from its oak barriques. 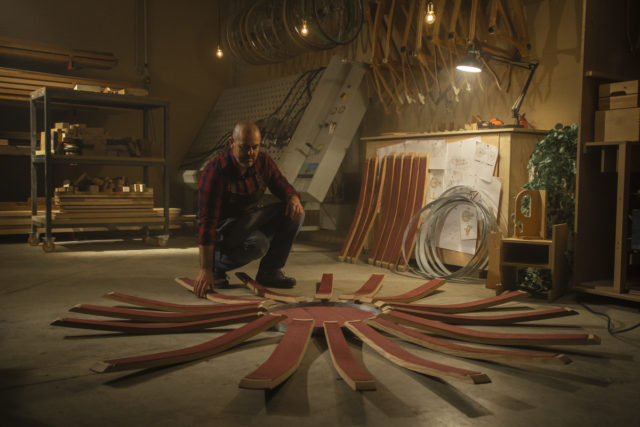 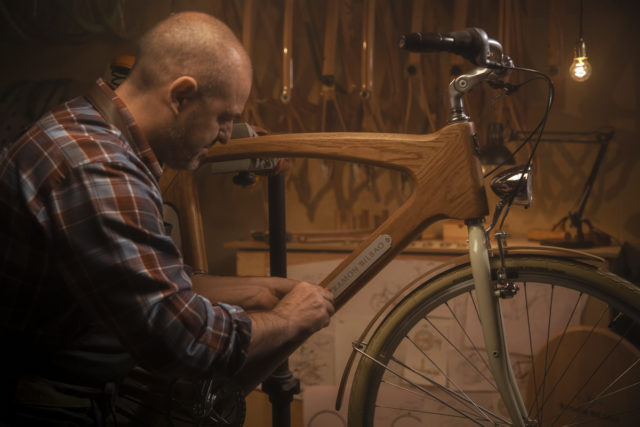 The estate is known for its artistic life-hacks to repurpose old oak barrels, having already made a violin for avant-garde Spanish classical musician Ara Malikian in 2017. 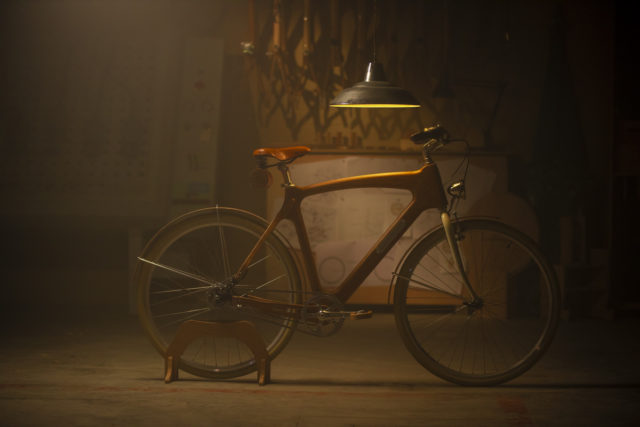 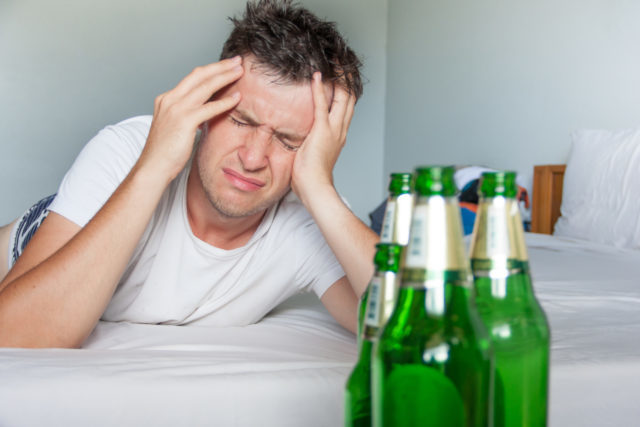 Did you know that worrying about how hungover you are actually makes your hangover worse?

That’s according to a study conducted by the University of Salford that was published this week.

Headed up by lead researcher Sam Royle, the study into ‘catastriophising’ explored why hangovers vary depending on the person involved, and whether this was linked to how likely the individual was to worry about pain. 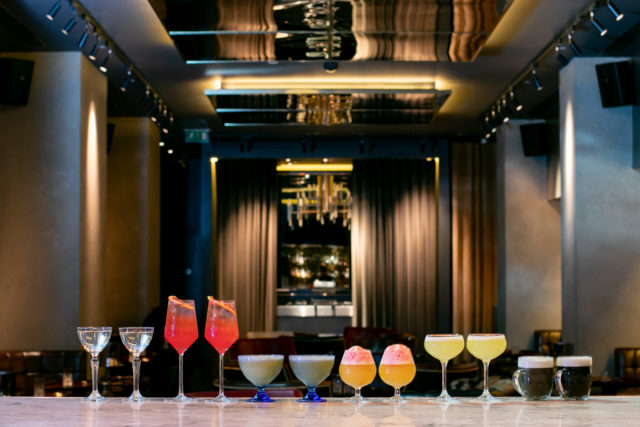 This week, love it or hate it, swish hotel St Martins Lane in Leicester Square has come up with a very boozy way to mark the UK’s (eventual) departure from the EU; a European-themed, 6-month cocktail offer available at its on-site speakeasy, Blind Spot.

The bar’s ‘Spin the Globe’ menu already themes each of the 25 cocktails around a different global location, but the new offer – ‘A Continental Trail’ – will put the spotlight on one of their European cocktails every month, ranging from Warsaw to Barcelona.

Guests can sip on two of the month’s featured cocktail while nibbling on a perfectly paired savoury snack for £30 per head. 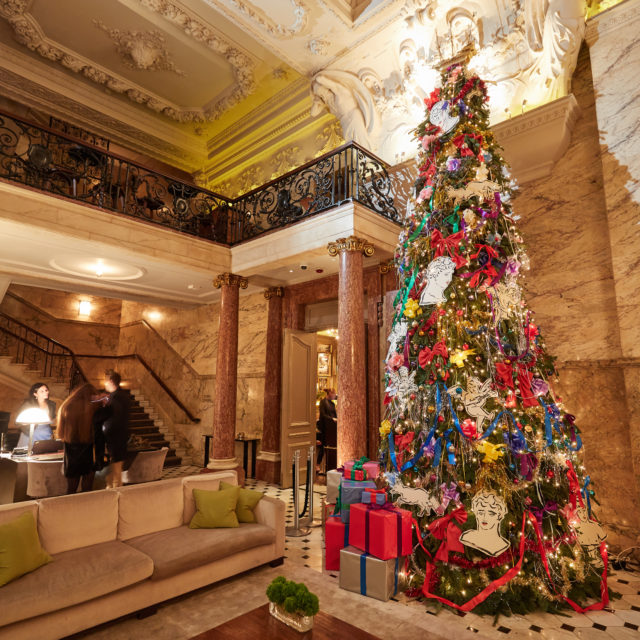 It’s that time of year when the on-trade is finally allowed to get excited for the holiday season, On Tuesday, hip central London hotel The London Edition unveiled its Christmas tree in collaboration with British artist Luke Edward Hall, which is taking pride of place in the lobby bar this winter.