The Michelin Guide has acquired longstanding wine newsletter The Wine Advocate in its entirety, it has been announced. 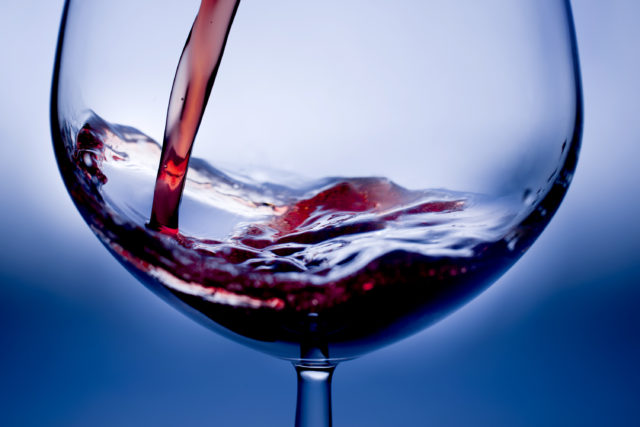 Michelin bought a 40% stake in the publication in 2017 and formally announced its total acquisition at a press conference on Friday 22 November during the ‘Matter of Taste’ event in New York.

Michelin said that the last two years had allowed both parties to confirm their “complementary know-how and offers” and the full integration would ensure, “long-term synergies between oenology and gastronomy through the pursuit of experiences based on food and wine pairing, as well as the creation of new digital content and services”.

The newly appointed CEO of TWA, Nicolas Achard, said: “Leading RPWA’s passionate teams is not only thrilling, but also an incredible opportunity to combine the strengths of the Michelin Guide and The Wine Advocate.

“People curious about wine and gastronomy will be offered a unique set of experiences thanks to the internationally-recognized know-how and independent, unbiased selections of both companies.”

A statement added that the merger would allow TWA to expand its “geographical footprint” and develop a “digital eco-system combining gastronomy and wine” and providing “exclusive experiences”.