Michelin acquires a 40% stake in The Wine Advocate

French tyre maker and restaurant guide publisher Michelin has acquired a 40% stake in US critic Robert Parker’s The Wine Advocate for an undisclosed sum. 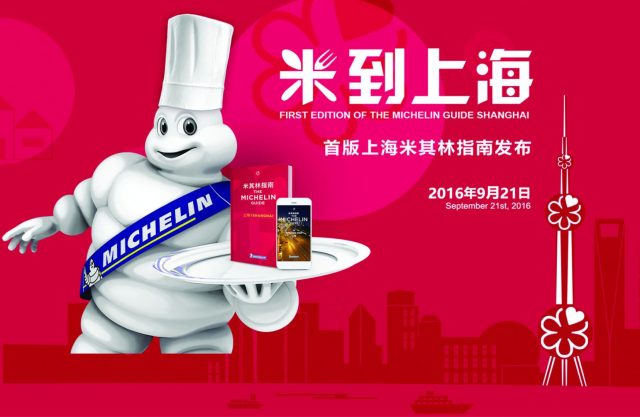 As reported by TyrePress.com, as part of the deal Michelin has also acquired a 40% stake in the Robertparker.com website.

In a move that makes Michelin one of the most powerful influencers in the world of food and wine, the partnership will initially focus on Asia and North America prior to a rollout in Europe and the rest of the world.

“We look forward to leveraging our strong relationship to develop even broader offerings for our customers,” Alexandre Taisne, chief executive of Michelin’s food and travel business, said.

“Far too long critics have divided wine and food into two separate areas of expertise, but now the most realistic blend of impartial, independent, unbiased, intelligent food and wine opinion and wisdom have been married for the benefit of both wine and food consumers,” Parker added.

Back in 2012 Parker sold “a substantial interest” in The Wine Advocate to a group of Singapore-based investors working in the business and technology sphere.

At the same time he stepped down as editor-in-chief of the publication and appointed Lisa Perrotti-Brown MW as the new editor.

Shortly after the sale the print version of the bi-monthly newsletter was phased out and instead sent to its 50,000 subscribers as a printable pdf document.

“While rumors about me retiring have circulated for years, nothing could be further from the truth.

“I am still in this profession for the long-term as I remain the CEO and chairman of the TWA board, and an owner,” Parker said at the time of the sale.

The Michelin collaboration began last September with the launch of a yearlong series of wine pairing dinners in Hong Kong and Macau cooked by top Michelin-starred chefs, from Alvin Leung of Bo Innovation to pastry chef Pierre Hermé.

As part of the ‘Michelin Dining Series’, the chefs create dishes specifically to pair with top Parker-rated wines like the 100-point Chapoutier Ermitage ‘Le Méal’ Blanc 2010.

“Working with Michelin on events in Singapore and Hong Kong-Macau demonstrated how much richer and more impactful the experiences we create for our readers can be when we come together,” Perrotti-Brown said.

“The similarities between our core values, integrity and rigor as critics within the worlds of wine and food were striking.

“It soon became apparent that merging to create a sum that is even better than our parts would be an incredible means of offering fine food and wine lovers around the world even more,” she added.

First published in 1978, The Wine Advocate has offices in Singapore and the US and produces nearly 40,000 wine reviews a year.