Operations could ‘grind to a halt’ during Diageo strike action

Trade union members at Diageo’s Leven, Cameronbridge and Shieldhall plants have voted for strike action, with Unite Scotland warning that operations could “grind to a halt” as a result. 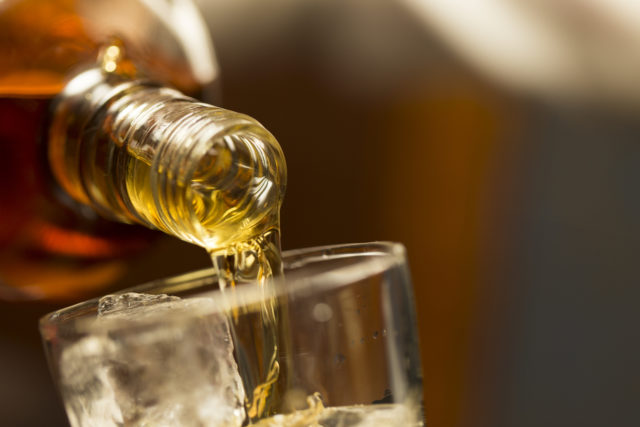 Unite Scotland confirmed on Friday (16 August) that its members at three of Diageo’s sites had voted in support of strike action, after holding a ballot between 29 July to 16 August.

Back in July, members of trade union GMB and Unite Scotland rejected Diageo’s improved pay offer of 2.8% for its 1,500 Diageo members, arguing that this would see its members worse off than in real terms.

The workforce voted by 95% to reject the company’s pay offer following weeks of negotiation.

MacGregor said: “Unite has received a clear and strong mandate for industrial action from our membership in Diageo’s largest distilling and bottling plants in Scotland.

“The recent announcement in July of an increase in pre-tax profits to £4.2 billion alongside Diageo’s refusal to give a fair pay award has rightly infuriated the workers.

“Unite would urge Diageo to get back round the negotiating table with a new offer which fairly rewards its workers who have earned these massive profits for the company. If they do not, then Diageo’s operations will needlessly grind to a halt in the coming weeks.”

A spokesperson for Diageo said: “We have well-developed contingency plans in the event of industrial action but remain committed to seeking a resolution and ensuring our employees receive an increase on their pay, alongside maintaining the competitiveness of our operations.

“We are a very good employer and aim to ensure our staff are rewarded competitively; our pay and benefits for our bargaining group employees are in the top quartile for manufacturing in Scotland.”

Diageo has promised a £150 million in Scotch whisky tourism this year, submitting plans in February to convert a building in the heart of Edinburgh’s shopping district into a visitor centre for its blended Scotch brand Johnnie Walker.

Earlier this month it acquired a “significant” majority stake in non-alcoholic ‘spirit’ brand Seedlip, after purchasing a minority portion of the business back in June 2016. The drinks giant has also received planning permission to overhaul its Cardhu distillery where it plans to build a visitor centre.

However, Diageo is also fighting a legal battle after a couple from Bonnybridge in Scotland sued the company over claims that ethanol evaporating from a nearby whisky maturation facility caused the formation of a black fungus, which caused £40,000 worth of damage to their home.