The world’s largest brewer, AB InBev, has announced it has decided not to go ahead with a planned US$9.8 billion initial public offering of its Asian business. 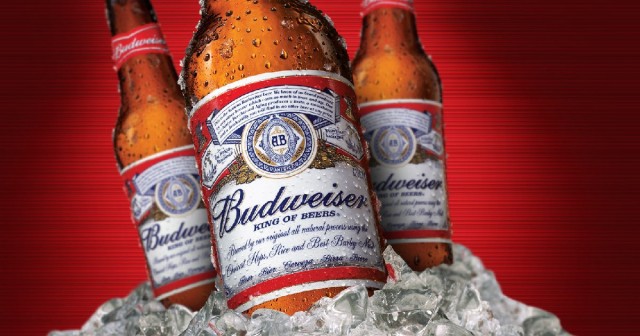 The news was announced last Friday, with the IPO slated for this week. It was expected to be one of the largest public offerings this year but “market conditions” were not deemed favourable enough to go ahead with it.

The offering, it was hoped, would help the brewer raise funds to help reduce its debt and fund future acquisitions in the region.

The company’s share price in Brussels have risen 37% this year with the prospect of the Asian IPO driving interest.

Although analysts concluded it pulling the IPO was the right thing to do if the Budweiser brewer wasn’t sure of achieving its aims but share prices were sure to decline this week as a result, indeed they fell 2.8% this morning (Monday 15 July).

The brewer still needs to tackle its debt mountain however and, as reported by Bloomberg, ‘Plan B’ could include cutting costs, revisit the IPO idea at another date, sell off more non-essential assets, cut its dividends.

AB InBev has reportedly said it remains open to another flotation and is keeping a close eye on the market.