Mixer brand Fever-Tree has reported a 40% increase in revenue to reach £237.4 million, with profit after tax amounting to £61.8 million in the year ending 31 December 2018. 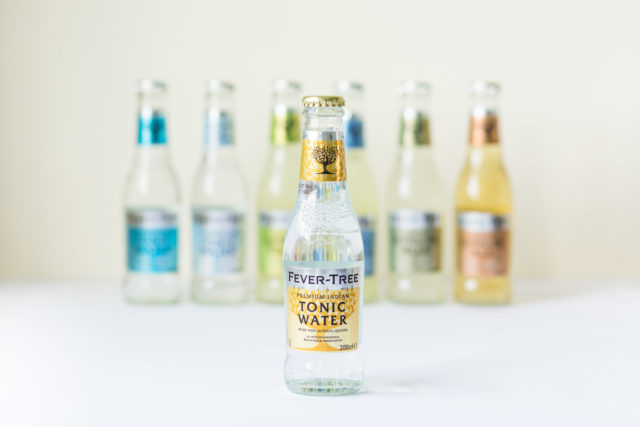 In a statement, the company added that it had consolidated its position as the number one mixer brand by value in the UK, based on IRI data covering the total UK retail mixer market in the 13 weeks to 13 December 2018.

In June 2018, it had moved its US operations under its direct ownership with dedicated teams now managing its marketing, sales and distribution in the country. It now has a team of 35 people in the US, with a regional headquarters in New York. It noted that its ginger range remained a central focus in the US with it continuing to lead the sales mix in the country.

In March last year, the brand extended its low calorie range with eight new expressions, stating that sales of its light tonic had more than doubled in the UK.

In September 2018, it teamed up with Tequila brand Patrón to release a citrus tonic water flavoured with Mexican limes, tangerines and bitter orange, which has been specifically designed to pair with Tequila.

The business also noted that it had made gains across continental Europe in both the on- and off-trade, reporting revenue growth of 24% in 2018 and an “encouraging performance” in the rest of the world, up 48% on 2017. It has increased the number of retail partners in continental Europe, gaining new national listings in Germany, Denmark, Italy, Ireland and the Nordics. The company has also doubled its workforce in the region with its senior regional management team being complemented by additional hires to work in-country.

In the UK, Fever-Tree delivered revenue growth of 53% to reach £134.2m, up from £87.8m in 2017. It referred to its performance over the summer as “exceptional” boosted by the continued growth of the gin category, with more gin being sold during the three months of the summer in 2018 than the summers of 2014 and 2015 combined.

Commenting on the results, Tim Warrillow, co-founder and CEO of Fever-Tree said: “2018 was a significant year for Fever-Tree. In the UK, we strengthened our position as the leading mixer brand in the off-trade. In the US, we successfully established our own operations and the business made real progress in deepening and widening its presence in multiple European regions.

“As the world’s leading premium mixer brand with a strengthening global distribution network we are well set to drive the international opportunity as the move towards the premium long mixed drink continues to gather momentum around the world. At this early stage in the year, the group is trading in line with Board expectations and we remain excited about the size of the opportunity that lies ahead.”