Online retailers Wine Direct and Just in Cases have ceased trading after their parent company, Fermentation Ltd, was placed into administration earlier this month.

A notice on both companies’ websites states that Stephen John Evans and Hugh Francis Jesseman of Antony Batty & Company LLP were appointed joint administrators of Fermentation Limited on 17 January.

It added that the administrators were weighing up the options available to the company with respect to the sale of its businesses and assets. While this is taking place, “trading has been temporarily suspended”.

Customers with orders outstanding have been advised to contact their payment provider for refunds first, while any claims should be given in writing to the administrators, addressed to the following: ‘Antony Batty & Company LLP, Swan House, 9 Queens Road, Brentwood, Essex CM14 4HE for the attention of Steve Marshall’.

The news follows months of complaints relating to missing orders and over-charging.

Some recent users of consumer review website Trust Pilot complained of undelivered orders placed before Christmas. Others reported that their card had been charged multiple times, often for wine that they either hadn’t ordered, or didn’t arrive. 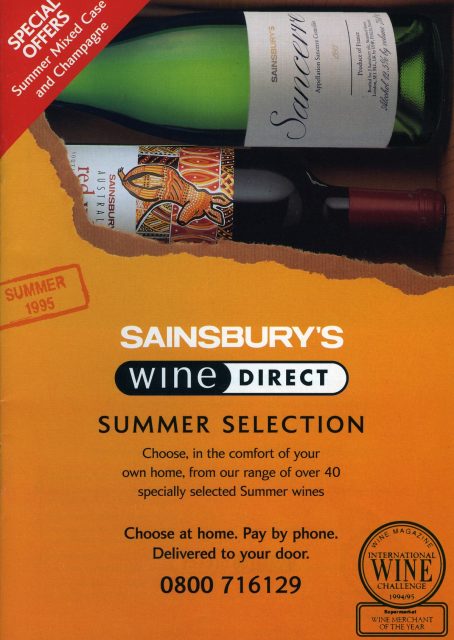 Writing on Tom Cannavan’s Wine Pages forum, users reported previous good experiences with the company but that recent orders had gone astray or had taken much longer to arrive.

One user wrote: “I bought something recently and it was slow to arrive but did in the end. Bought periodically over the years and no issues and the odd real deal”.

Winedirect.co.uk and justincases.co.uk were both operated by Fermentation Limited. Wine Direct was initially an online service launched by UK supermarket Sainsbury’s in November 1994. The domain name was since bought by Andrew Birtley, managing director of Fermentation Limited, and Peter Rehbury, owner of Hailsham Cellars. Hailsham no longer has any interest in the business.