Spanish company Winabis has launched a green, lower alcohol, CBD-infused wine “with a daringly high blend of cannabis aromas,” which it is now selling online for €16.95 a bottle. 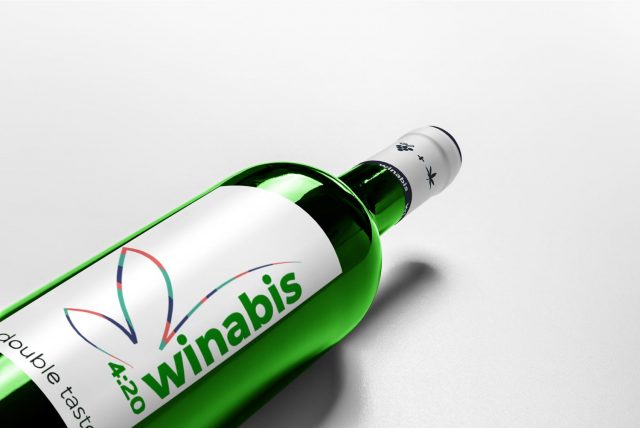 Having first brought us blue wine courtesy of Gik, it seems the Spaniards are as fond of colour in their wines as they are their gins.

Winabis is infused with Cannabidiol (CBD), a compound found in cannabis believed to be non-psychoactive, unlike Tetrahydrocannabinol (THC) which is the principal psychoactive constituent of cannabis.

With a maximum alcohol content of 9.5% ABV, the emerald-hued wine is described as medium sweet with flavours of peach.

The company is headquartered at Bodegas Santa Margarita, a producer which is certainly no stranger to coloured wine. Under its labels Pasion Wines, Hoya Hermosa, Nature Blue and Euforia it produces blue, pink, green and orange-coloured wines as well as a blue brut nature sparkling and blue frizzante.

This, however, marks the producer’s first venture into CBD-infused products. On the inspiration behind the product, the website notes: “Winabis wine is the result of our experience as wine growers combined with our interest in innovating with new kind of wines”. The product is described as “totally legal” and is available to be shipped across Europe. 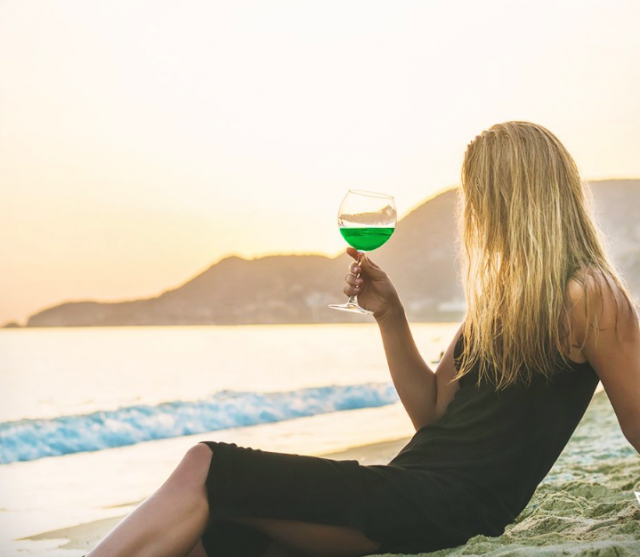 The green wine is available online for €16.95 a bottle or for €45 for three bottles.

A number of coloured wines have been launched in the past couple of years including Blumond, made from a blend of Prosecco and blue curaçao which sparked outrage in its native Italy; a Cava-style sparkler called Skyfall launched by English entrepreneur Chris Arbery; French wine brand Vindigo, and sparkling French fizz Eden, made from Chardonnay grapes from Provence.

A number of drinks companies have also been exploring the cannabis sector, following the legalisation of the drug in Canada on 17 October. Among them are Constellation Brands, Southern Glazer’s Wine and Spirits and Molson Coors.