Heineken growth back on track after ‘volatile’ summer

The summer heatwave across Europe generated a boost in sales for brewing giant Heineken this year. 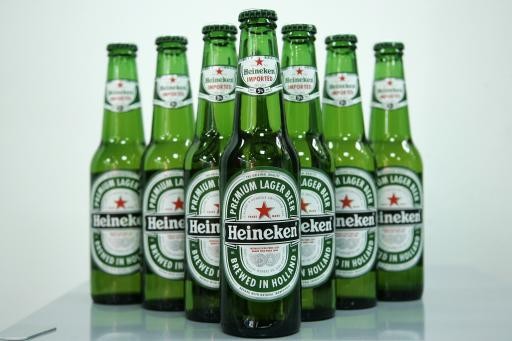 But despite sales rising across all of its global markets, growth in the Americas, Asia and Africa slowed down, according to the company’s third quarter financial results released on 24 October.

Volumes in Europe rose by 2.2% in the penultimate quarter, compared with just 0.7% in the first half of the financial year. In the Americas, consolidated beer volumes rose by 8.1%,

Jean-François van Boxmeer, Heineken CEO, said the brand “continued to outperform, driven by Brazil, South Africa, France and Russia. In August, we announced the signing of non-binding agreements with China Resources to join forces to win in China.”

Heineken’s profits fell in the first half of 2018 amidst a “volatile” economic climate, leading execs to lower their profit predictions 0.2 percentage points by the end of the year, instead of the 0.25 point boost it predicted in February.

The company did not provide profit or revenue figures for Q3.

Across the whole operation volumes grew by 9.2%, with the company experiencing double-digit growth in a number of regions including the UK, Brazil, South Africa, France, Russia, Poland, Canada and Mexico.

Rival AB InBev is expected to release its own Q3 update on Thursday 25 October.