Vietnam is exploring the low and no-alcohol beer categories for growth potential as the government intends to ban sales of higher strength drinks after 10pm. 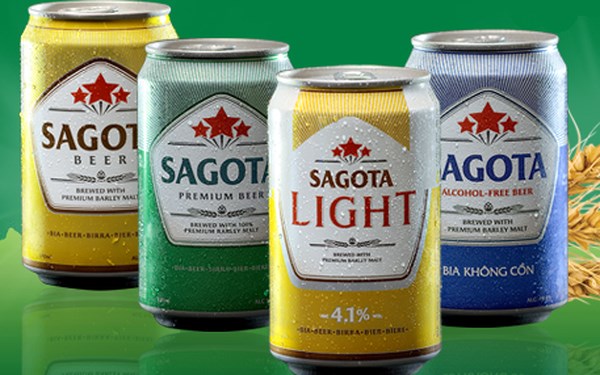 The country’s Saigon binh Tay Beer (Sabibeco), an affiliate of the country’s biggest brewery Sabeco, is planning to quintuple the production of its ‘Sagota’ brand of low-alcohol beer to 1 billion litres by 2025, Nikkei reported.

The beer, with less than 0.5% alcohol content, was first launched in 2014 but did not catch on upon its release. Interest however has recently started to build among women and younger beer drinkers.

In addition to domestic production, imports of non-alcoholic and low alcohol beer are also increasing, mainly from Germany and Japan.

The trend in Vietnam also coincided with a time when the government is mulling whether to pass a bill that would ban the sales of alcoholic beverages above 15% ABV after 10pm, which could give a further boost to the ‘low and no’ drinks sector.

The new bill proposed by the country’s Heath Ministry is to be reviewed by parliament next year.

Alcohol-free beers are seeing a strong boost in the UK as well, with sales up by 58% year-on-year.