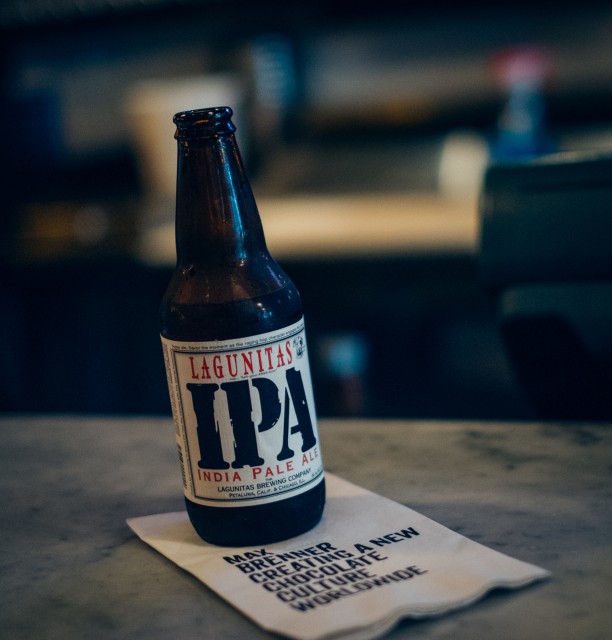 Attractively-named “Hop Water”, the new beverage contains no alcohol, no calories, and zero carbohydrates, but is “made using everything we know about hops,” according to the Heineken-owned beer brand’s website.

It is made with Citra, Equinox, and Centennial hops, as well as brewers yeast which the company said will “biotransform-ate the hops to just the right flavour.”

Jeremy Marshall, Lagunitas’ head brewmaster, said: “Yeast biotransforms the existing hop terpenes into more desirable terpenes. You need yeast to liberate the hop flavours, and that’s the most important thing that we know from making IPAs, and we leveraged it in making Hop Water.”

The brewer said that, as a beer-inspired water, the product can be enjoyed at any time of day. “It fills that ‘Oh, I want to have an IPA, but it’s 9:30 in the morning and I’m out of IPAs’ kind of thing.”

The news comes as several start-ups and drinks firms have diversified into the sparkling water category, as global consumption of alcohol has seen a steady decline over the past five years.

Global alcohol consumption steadied this year, and is even expected to rise according to the most recent figures from the IWSR, but the global market for alcoholic drinks shrank by 1.3% in 2016, compared with an average rate of 0.3% in the previous five years.

Responding to the new trends, a number of producers have diversified their offerings to cater to a new audience of drinkers who want to imbibe without becoming intoxicated.

Israeli drinks company O.Vine launched two flavoured waters infused with “the spirit of wine” in June, which derive their colour and ingredients from red or white wine grape waste.

And in May, Japanese drinks giant Suntory announced plans to sell a clear, non-alcoholic ‘beer’ packaged in a plastic bottle which it hopes will be particularly popular with office workers.

There has also been movement within the small but growing lower-alcohol category. Boston Beer Company-owned Truly Spiked & Sparkling launched a canned, rosé wine inspired beverage last month, with an ABV of 5%.