Wine and spirits will lead surge of global alcohol consumption, set to hit 28bn cases by 2022

The outlook is favourable for future alcohol sales, according to the IWSR, which claims that global alcohol consumption could grow in value by £61 billion within the next four years. 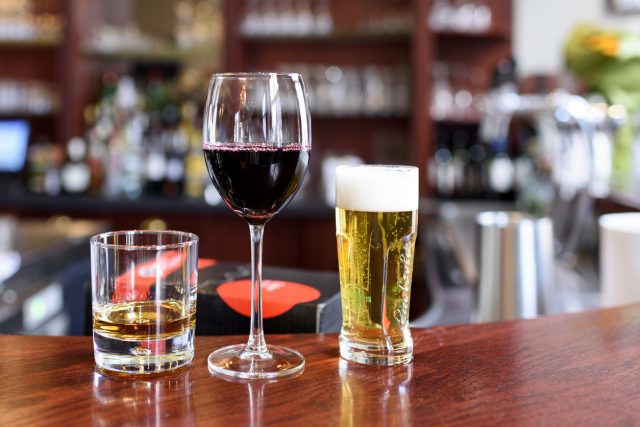 Global alcohol consumption is forecast to grow by 147.1m nine-litre cases by 2022 to reach 28bn cases, according to the market analyst’s latest volume and value forecast released this week.

Value growth is forecast for all major categories over the next five years, and the whole industry could be worth more than $1 trillion (around £826bn) in five years.

Wine will see the largest growth, with an additional 37.8m cases consumed worldwide, followed by spirits with a 36.5m case boost.

The US, Russia and Brazil are predicted to be the largest-growing markets for still and sparkling wine between 2017 and 2022.

The global beer market is expected to return to growth in 2018, it said, following a poor period between 2012 and 2017 which saw its retail value fall to £334bn. Vietnam, Mexico and Brazil are forecast to increase the most for beer, while Germany will lead growth for low-alcohol beer.

However, beer consumption is then expected to continue its slow decline to 2022, with China, the US and Russia, where domestic beers are all in decline, are the main contributors to the drop in volume.

Overall, spirits are expected to grow in volume by 0.2% within the next five years, taking its potential retail value to £282bn.

When it comes to the spirits market, whisky is leading the way, followed by gin and agave-based spirits such as mezcal and tequila.

However, thanks to a slowdown in domestic consumption, vodka is expected to see the largest fall in consumption.

Cider saw the highest volume growth of all categories between 2012 and 2017 at a rate of 4.9%, and while this is predicted to ease over the next five years, it will still experience the fastest rate of growth, with a predicted value of £8.4bn.