UK hospitality sector could be worth £100 billion by the end of 2018, despite closures and staff shortages

UK hospitality businesses will exceed £100 billion this year and that the industry has steadily grown at around 6% for the past five years, new analysis suggests. 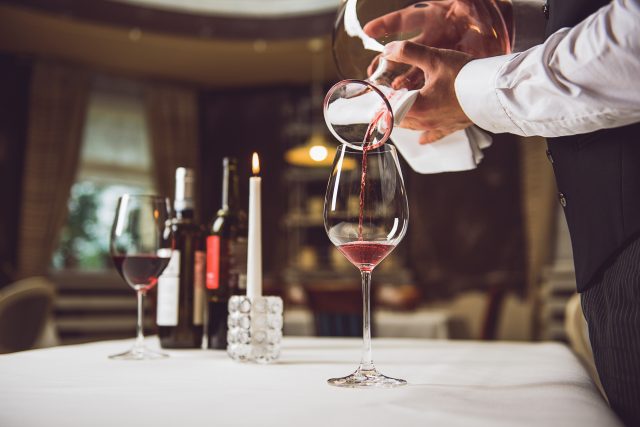 Based on this rate of growth, recruitment platform Adia expects this figure to comfortably reach £100 billion in the ONS’ 2018 data, which is expected to be published in the autumn.

The news comes despite numerous reports of bar and restaurant groups being forced to close their premises amid staff shortages and a challenging market as the UK reaches its Brexit deadline.

Last week, Texture Restaurant Group sold the Fetter Lane branch of its wine-focused restaurant chain 28°-50° to Cliffords Restaurant Limited following rumours it could close all three of its sites.

Soho institution The Gay Hussar, a favourite of Labour leaders, became the latest casualty of the London dining scene on the same day, after a five-year battle to save the troubled venue from closure.

Around 330,000 staff currently working in the UK hospitality industry are considering leaving the UK due to Brexit, according to a recent YouGov poll.

Restaurant groups in particular are feeling the strain in the UK’s current economic climate. Profits of the UK’s top 100 restaurant groups fell by a collective 64% in 2017, with 35 now loss-making – up 75% in just a year – according to research by accountancy firm UHY Hacker.

“Our analysis indicates that the amount of people working in the sector has increased by over 409,000 in the last five years, which is testament to the health of the industry. However, as we’re seeing across the entire economy – the way we’re working and employing is changing. Employees expect flexibility and often, employers require it – businesses must respond to that.

“We believe the ‘now economy’ is a system where companies can more efficiently manage staffing costs, and people are free to pursue the roles they want.”