Soho institution The Gay Hussar, a favourite of Labour leaders, is the latest casualty of the London dining scene, having closed its doors for good last night. 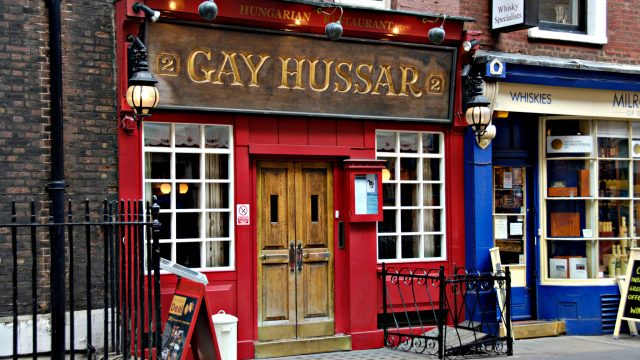 Founded on London’s Greek Street in 1953 by vivacious half Swiss, half Welsh Victor Sassie, Hungarian restaurant The Gay Hussar has a rich political history.

Named after the high spirited Hungarian light cavalrymen renowned for turning up at taverns and asking for buckets of wine for their horses, by the mid ’50s, the quirky restaurant was attracting the attention of politicians, publishers and even T.S Eliot, who became a regular. 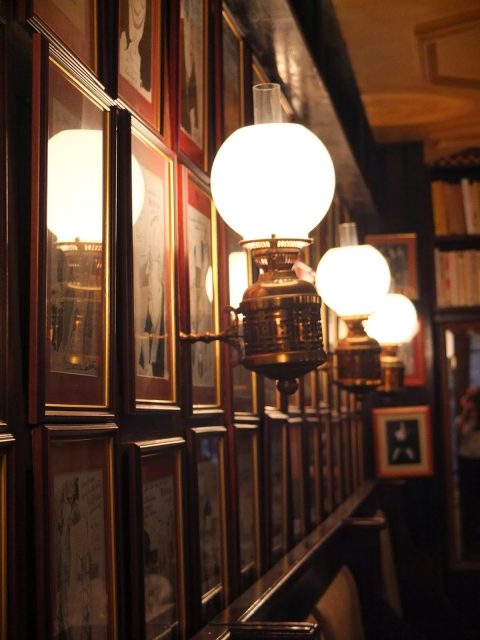 Legend has it that Tony Blair was first persuaded to run as an MP at the restaurant in 1982 and was serendipitously sat at table 10. Michael Foot and Gordon Brown were regulars up until its closure.

The tiny restaurant, which is no bigger than a train carriage, is decorated with political cartoons by Martin Rowson of the Hussar’s loyal patrons including Andrew Neil, Paddy Ashdown and Peter Mandelson, whose biography, The Third Man, takes pride of place on the bookshelf.

At one point in its history there were whisperings of a concealed video camera in a window opposite the front door, footage of which was allegedly beamed directly into 10 Downing Street.

One of the restaurant’s signature dishes was a lipstick pink chilled wild cherry soup. It was also well known for Hungarian speciality, goulash.

The closure follows a five-year battle to try to save the Soho institution by a group of journalists, politicians and lawyers who formed the ‘Goulash Co-operative’ and each donated at least £500 to try to raise the funds to secure the lease.

The Goulash Co-operative raised over £150,000 to try to save the restaurant.

Before it shut up shop for good last night the restaurant held a closing party attended by Lord Kinnock and Sir Michael Parkinson.