British couples spent nearly £130 million on Valentine’s Day dinners in 2017, and are expected to cough up even more this year, according to new figures. 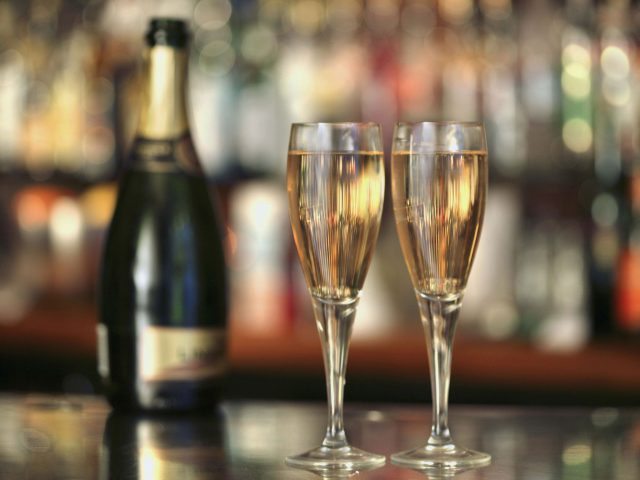 The latest findings from market research firm Mintel show that Brits spent around £128 million on food and drink consumed at home to mark 14 February last year.

Overall sales in the romantic season reached £620 million in 2017, compared to £575 million spent in Easter.

The market research firm said that the ongoing ‘premiumisation’ of the off-trade food and drinks industry were a key factor in the rise in February spending.

Samantha Dover, Retail Analyst at Mintel, said: “Valentine’s Day is now the biggest spending retail event in the first half of the year, overtaking Easter by a significant amount. This year we expect shoppers to trade up as retailers continue to increase their Valentine’s Day ranges with both premium and personalised gift options, and tapping into consumer demand for quality gifts.”

The news comes as premiumisation continues to drive spending the UK’s drinks industry. A recent report published by Kantar Worldpanel revealed that sales of alcohol in supermarkets rose by almost £172 million thanks to an increasingly diverse premium market.