A lawn bowls club in New Zealand has been taken over after neighbours complained about drunk and disorderly patrons, violence and public urination, with the police describing it as “operating as a tavern”. 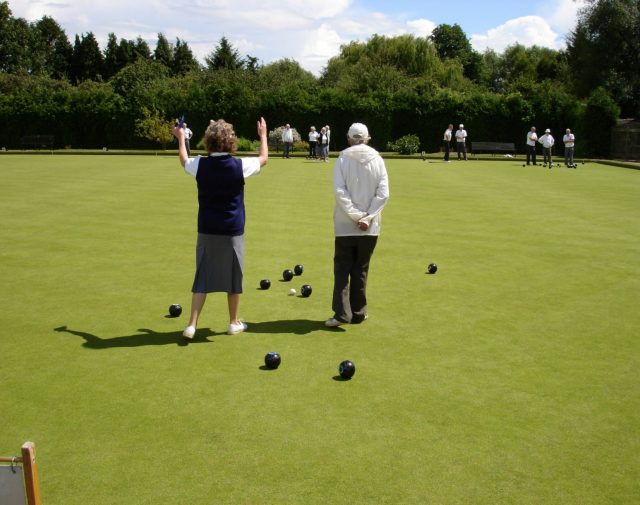 As reported by Stuff.co.nz, Auckland Bowls has been forced to intervene in the running of Avondale Bowling Club, also based in Auckland.

The once popular club has seen its membership drop and its alcohol licence revoked after suffering financial problems and complaints from neighbours.

At the time of the discord, police said that the club was “operating as a tavern”.

The complaints started coming in after patrons were seen leaving the club in a drunk and disorderly manner. There were also reports of violence and public urination.

As a result, the club lost its alcohol licence in March 2017. It then failed to renew it after being granted a six months extension and was issued a warning that it should ‘focus on sport’.

“We had to wait until we got the request from the members before we could do anything,” Vyver said.

“Now that we’ve got that, we’re in the position to investigate further and look into some of those transactions and other activity at the club – and try and figure out what’s fact and what’s fiction.”

A meeting is due to be held on 19 February to determine the club’s future.