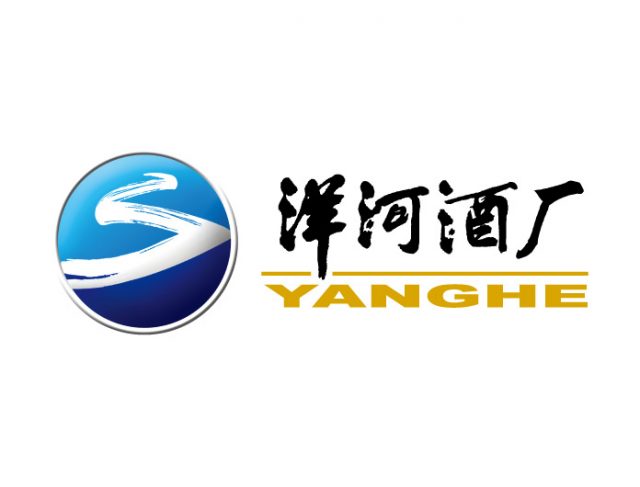 The purchase, reported in the Chinese media, exceeded Changyu’s US$50 million purchase of Bethwines’ 85% stake last May.

Bai Ziyi, a Chinese representative of Viña San Pedro, told Chinese media Jiu Yejia that Yanghe had plans to purchase a Chilean winery two years ago, and since then had been in talks with different parties. The purchase came at a time when an existing shareholder of the Chilean winery had just passed away.

“So Yanghe took the opportunity and purchased the stocks from this shareholder,” Bai was quoted as saying without disclosing details.

Founded in 1949, Yanghe, based in China’s eastern Jiangsu province, is a leading Baijiu producer. In 2012, it tapped into wine business and launched its ‘Sidus Wine’, a Chilean wine for the Chinese market.

It has worked with four leading Chilean wineries for the ‘Sidus’ range, and most recently, it added another eight new wines to the range after a collaboration with Concha y Toro in November last year.

Chile’s Viña San Pedro was founded in 1865 by the Correa Albano brothers in Curicó Valley. The winery’s wines are exported to more than 80 markets, according to its website.