‘Premiumisation’ is driving rise in supermarket alcohol sales, according to analysts

The ‘premiumisation’ of the off-trade drinks sector has caused alcohol sales to soar in supermarkets, according to an analyst at Kantar Worldpanel. 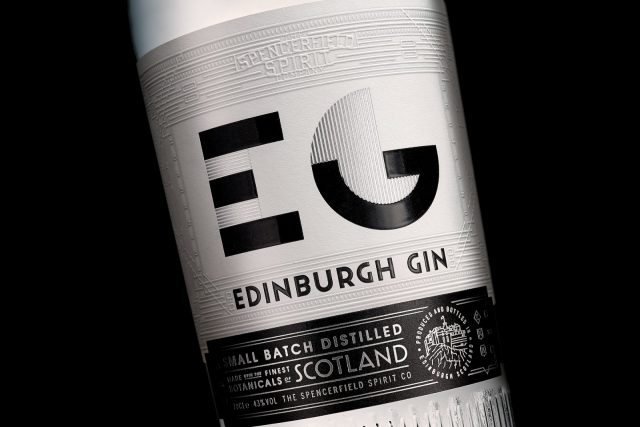 The news comes after a new report by Kantar found that alcohol sales are rising in grocers despite the fact that food and drinks prices have risen by their highest margin in four years.

Drinks sales have risen by 5.3% year-on-year, according to McKevitt, with British consumers spending an extra £142 million on alcohol in the last financial quarter.

Fraser McKevitt, head of retail and consumer insight at Kantar Worldpanel, told the drinks business that, while there has been a rise in prices at supermarkets across the board, it is the “ongoing premiumisation” of the alcohol they sell which is really driving up business.

Grocers from Waitrose to Aldi now stock premium spirits from independent producers, and have worked hard to expand their own-label offerings.

Last month, Waitrose added a range of half-bottles to its own-label selection as part of a revamp of its mid-tier range.

Both Lidl and Aldi have ramped up their drinks offerings in the run-up to the festive period, with the former marketing a “hangover-free” Prosecco, and Aldi introducing its own wine advent calendar for £49.99, alongside a Prosecco Jeroboam retailing at £30.

Moreover, many grocers are finding they have “too much floor-space,” which goes some way to explaining why stores such as Waitrose and Morrisons have been experimenting with launching bars of their own at branches across the UK.

“Converting that space to an on-trade version makes a lot of sense for them,” he said.

McKevitt declined to comment on how this strategy could hit the on-trade sector.

Like-for-like grocery inflation now stands at 3.4% – its highest level since November 2013. Over the course of a year, this could add £143.70 to a typical family’s grocery bill

The latest report from Kantar Worldpanel reveals that the dramatic decline in the value of the pound has driven up the cost of imports and forced up the rate of inflation, leaving consumers out-of-pocket.