US rye whiskey volumes increase by 778% 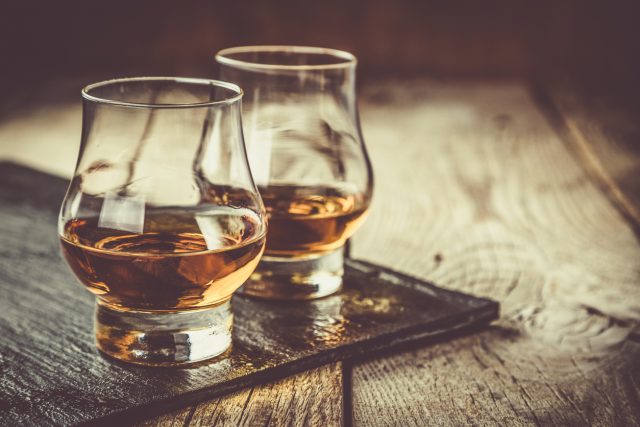 According to the US industry body, supplier revenue generated from rye whiskey has increased from over $15 million in 2009 to almost $160 million in 2016.

The council predicts that double digit growth will continue in 2017 driven by large suppliers such as Bulleit, Jim Bean and Wild Turkey, “as well as many small producers that have sprung up since the reconstruction of George Washington’s Distillery” in 2007.

Over 400,000 people have visited the Mount Vernon distillery since it was re-opened and, since 2008 when Virginia legalised spirits sales at the distillery, more than 23,600 bottles of whiskey and brandy, as well as 8,000 whiskey gift sets, equating to almost $1.5 million in revenue, have been sold.

“The growth of rye whiskey has also benefitted American farmers, and underscores what George Washington knew, that producing distilled spirits is the essence of value-added agriculture.”

Following a request from the Distilled Spirits Council, the United States International Trade Commission (USITC) recently unveiled a new export code for exports of bottled rye whiskey to reflect the growth in the category.

The new code, the council reveals, will allow the US government to track exports of American rye whiskey in the same way as they do with bourbon exports.

The category, which includes bourbon, Tennessee whiskey and American rye, increased in value by nearly $27 million to $464.6 million – a rise of 6.1%.