The European Union and Japan have reached a political agreement to introduce a Free Trade Agreement between the two countries, after four years of negotiation, promising to strengthen exports of EU wines and Scotch whisky. 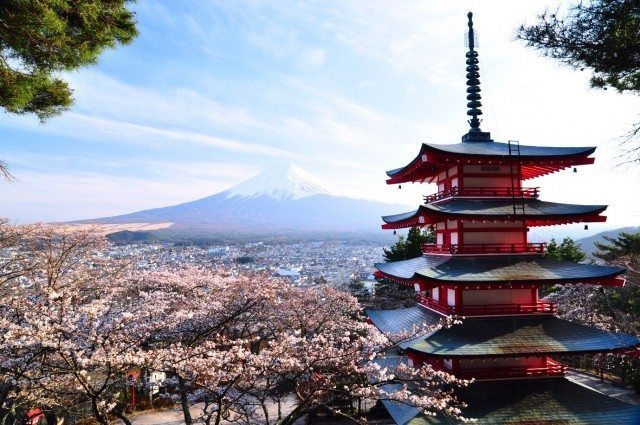 The agreement will offer preferential access to the Japanese market for EU exports, including wine and spirits, eliminating an import tariff on goods into the country.

The decision puts the EU on a more level playing field with countries such as Chile, which have benefitted from a free trade agreement with Japan for some time.

Ignacio Sánchez Recarte, secretary general of the Comité Européen des Entreprises Vins (CEEV) said: “At the moment, we are competing with countries which are not facing the same restrictions that we are. Just look at our major competitor, Chile, which enjoyed significant increases in market share in Japan after the implementation of its Free Trade Agreement.”

“EU wine now has the tools to reconquer the market”.

According to the CEEV, Japan is the fourth richest economy in the world, and the EU’s second biggest trading partner in Asia. Almost €747m of wines were exported to the country in 2016, making it the 5th biggest market for EU wines.

Scotch whisky also stands to gain from this agreement, despite it already benefitting from zero import tariffs.

“We welcome today’s political agreement between the EU and Japan, and hope this will lead quickly to a deal being finalised, ratified and introduced,” said Karen Betts, Scotch Whisky Association chief executive.

“A Free Trade Agreement (FTA) between two of the world’s largest economies will have wide-reaching benefits across a range of sectors and progress is especially welcome during the Brexit process, at a time when the future direction of trade policy is being considered. While Scotch whisky already enjoys a zero tariff in Japan, the FTA is important to the industry and introduces specific legal protection for Scotch whisky in Japan for the first time.”

The agreement also means that wines and whiskies imported into Japan will be protected under the same EU Geographical indications (GIs) as they are in Europe, affecting around 200 recognised EU-based GIs.

“We support the UK Government’s objective to ensure the benefits of trade deals such as EU-Japan and others already in place, including agreements with Korea, Colombia and Vietnam, are secured after Brexit and effective transitional arrangements are introduced. The UK can then pursue new FTAs with other countries and demonstrate its commitment to open markets.”

While the agreement has been laid out in principal, legal work now needs to be finalised before the FTA can become official.