Jackson Family Wines is building a new winery in Oregon from scratch to help cope with its substantially increased vineyard holdings in the state.

Named ‘Corsair’ after the WWII and Korean War fighter-bomber (there is an old air base nearby)*, the new winery will have a 2,000 ton crush capacity with the potential to handle more in future as required.

Speaking to the drinks business, Jackson Family Wines’ Oregon general manager, Eugenia Keegan, explained that the winery was taking shape and would be ready for this year’s harvest, “and I stress has to be as we have no other option,” she said.

She explained that a lot of fruit not crushed at one of JFW’s six other wineries in the region was being handled by a custom winery but with around 700 acres of vineyards now in production, including 100 acres that will be contributing fruit for the first time this harvest and with more vineyards being planted, it had become necessary to build a dedicated facility.

She added it was a very fun project building a winery from scratch and we have the chance to get everything right.”

She explained that having worked with the fruit for some years now she and the team knew exactly “which bells and whistles we need”. Corsair is also being built along sustainable lines, particularly with regards its water use. Keegan explained that JFW has been using steam to clean barrels and is even experimenting with UV cleaning processes, both of which will be applied to Corsair.

JFW has been extremely active in Oregon since 2013, its last acquisitions in the state being Penner-Ash and Willakenzie in April and October of last year respectively.

Keegan said that there were no further acquisitions in the offing for now but that as well as 100 acres of vineyard at ‘Maple Grove’ about to come online another 37 acres of vineyard were currently being planted in Dundee Hills which will bring total plantings there to over 50 acres.

*The Corsair was a carrier borne, single-seat fighter-bomber first developed by American aeronautics company Vought although demand for the aircraft later 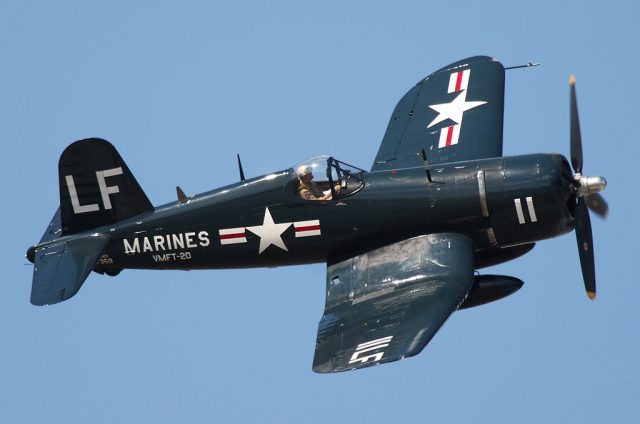