Would you pay first-growth money for Chinese wine? We bring you the most expensive Chinese wines in a round-up that makes Lafite Rothschild look cheap.

For many people, whether to call China a quality wine producing country is still a big question mark, let alone paying the equivalent of first growth Bordeaux for a China-made wine.

Ao Yun, a high-altitude wine from Shangri-la in southwestern Yunnan province by luxury group LVMH, certainly set a record as the first Chinese wine traded on Liv-ex (at around £225 a bottle).

But when it comes to expensive Chinese wine – whether justified or not – Ao Yun doesn’t even come close, with the most expensive bottle reaching almost RMB 30,000 (£3,500).

Here, we’ve rounded up five of the most unexpected and expensive Chinese wines. 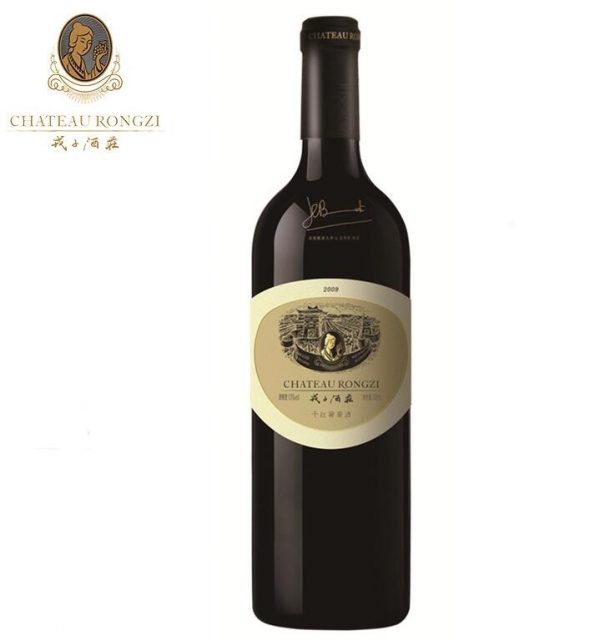 Located in Xiangning County in Shanxi province of northwestern China, a place most known for its coal mines and the vast Loess Plateau, Rongzi was founded in 2007 by Zhang Wenquan, a coal mining magnet-turned-vintner.

The winery hired former winemaker of Pétrus, Jean-Claude Berrouet, to consult for its wines and it is most known for its Cabernet-based reds. Rongzi produces a few ranges of wines including the Black Label, Purple Label and Le Cordorn Bleu Label, but the most expensive one is its Yellow Label, a 100% Cabernet that sells for a whopping RMB 3,288 (US$476). A relatively cheaper Cabernet from its ‘Deep Coffee Colour’ label costs RMB 1,368 (US$200). 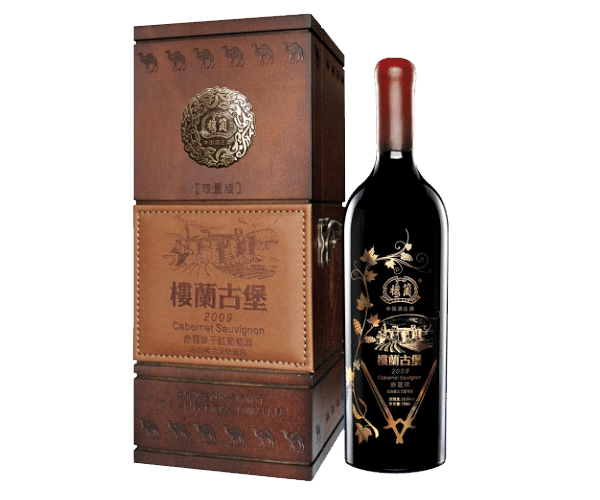 Château Loulan Cabernet Sauvignon Limited Edition is a wine made from Turpan Basin in Xinjiang province of northwest China.

Compared with other wines made in the region, the biggest draw for the wine is its association with China’s ancient and mysterious kingdom known as Loulan that was swallowed by shifting sands about 1,400 years ago, lending it the name – The Lost Kingdom in Taklamakan.

A blend of Cabernet Sauvignon and Merlot, the wine is said to be made from vines of over 30 years of age, which are old by Chinese standards, and it sells for RMB 2,580 (US$374). 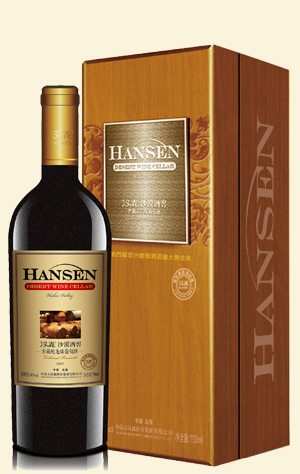 Château Hansen emerges from China’s unlikely wine region – Inner Mongolia in northern China, a vast nomadic region bordering Mongolia. Sitting on the western side of Gobi Desert near the Yellow River, the winery produces about 20,000 tonnes of wines annually and is the biggest producer in Inner Mongolia.

Like any ambitious Chinese wineries, the estate hired a French winemaker as well, Bruno Paumard, who previously worked in Loire. Its pure Cabernet Gernischt carries a retail price tag of RMB 2,080 (US$301).

Another of its ultra premium reds, a pure Cabernet Sauvignon made from its vineyards in neighbouring Ningxia province, was released at €500, as previously reported by db. 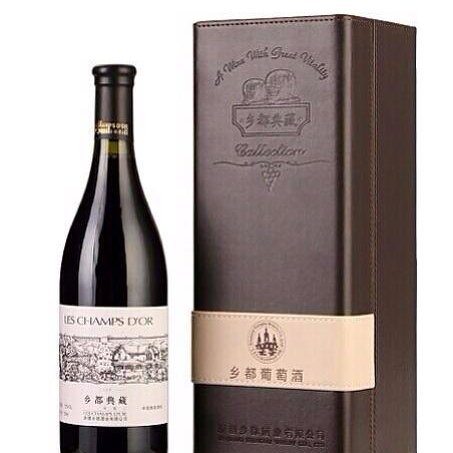 Xiangdu Winery in China’s wine region Yanqi of Xinjiang province in northwestern China started to make serious wines since 2002. It now has the capacity of producing 10,000 tonnes of wines, making nine different ranges of wines.

One of Yanqi’s leading organic wineries, Xiangdu stands out as a winery aspiring to make Burgundian style wines instead of the prevalent Bordeaux style in China. 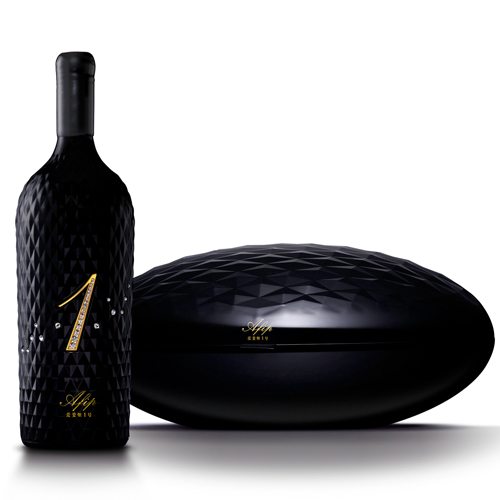 In addition to making table wines and the mass market range called ‘Noble Dragon’, China’s oldest winery Changyu is also responsible for creating the most expensive Chinese wine at RMB 29,800 (US$4,320).

Limited to only 5,000 bottles, each bottle is engraved with a 18k gold-plated number 1, set with 28 Swarovski gems.

One bottle is said to be collected by an oenology school in France, but we are not sure about the remaining 4,999, given its astronomical price.