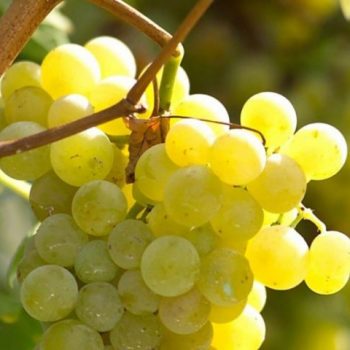 It is predominantly used in the DOC/DOCG wines of Roero and Langhe and is also grown in Sardinia and Liguria and Sonoma County in California as well as the Willamette Valley in Oregon.

Arneis actually means ‘rascal’ in Italian due to being a tough grape to grow but when it does successfully, it produces beautifully perfumed wines with apricot and pear notes with good acidity. 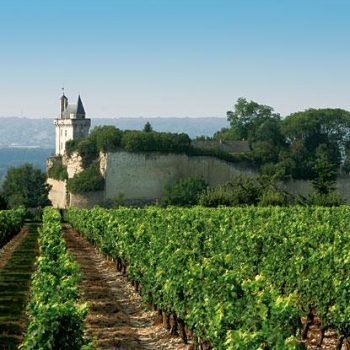 A Loire Valley AOC since 1937, Bourgeil predominantly produces red wine from Cabernet Franc (known as Cabernet Breton) and lies on the right bank of the Loire River.

It has three distinctive soil types: rocky alluvium, sand and gravel on higher elevations and the limestone rich soil of the coastline. 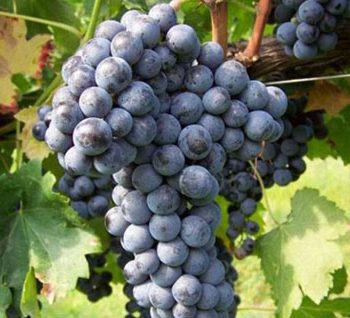 One of the most widely planted varietals in China, Cabernet Gernischt caused a bit of consternation in the wine world over the years, because no one really knew was it was.

However, recent DNA profiling has found Cabernet Gernischt to be Carmenere, and now Gernischt is attracting some attention around the world, with Jancis Robinson giving 16 points to Changyu’s Noble Dragon, describing it as having “the aroma of Cabernet Franc and texture of Cabernet Sauvignon.”

How to pronounce:  Use a soft ‘g’ (as in gymnasium) to make: ger-nixt 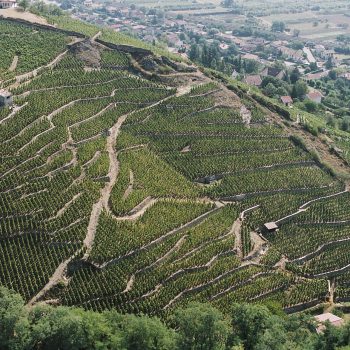 Another French AOC, this time in the Northern Rhone with just over 100 hectares of vineyards watched over by around 40 wine growers.

With altitude ranges between 140-460 metres, Condrieu produces some of the most delicious and aromatic white wines made from Viognier which can command high prices and are best enjoyed young but some can age well. 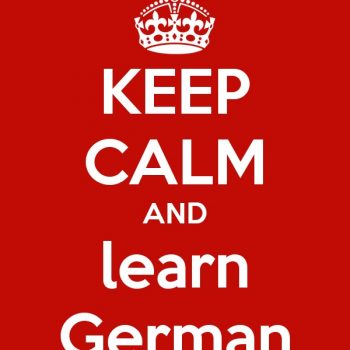 This had the most entries with many people despairing over the wine categories: Auslese, Spätlese, Beerenauslese – and heavens, Trockenbeerenauslese – as well as the names of the grapes themselves: Müller-Thurgau, Spätburgunder and of course, the oft-mispronounced, Gewürztraminer.

Auslese – ouse-lay-seh with emphasis on the ‘ouse’.

Spätlese – shpate-lay-seh – from our WSET revision, ‘Spät’ rhymes with ‘late’ for late harvest…

Beerenauslese – beeran-ouse-ley-seh with emphasis on ‘beer’ – everyone can remember ‘beer’. Beerenauslese is also known as BA to make it easier.

Trockenbeerenauslese – trocken-beeran-ouse-ley-seh – easy! But like Beerenauslese, it is often shortened to TBA

Müller-Thurgau – moo-lair-toor-gow with emphasis on ‘moo’ and ‘toor’. 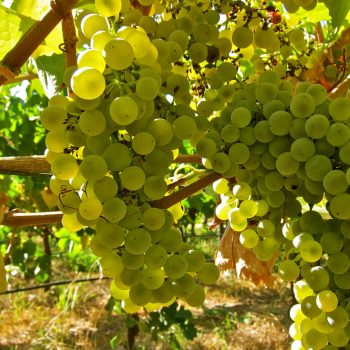 We’ve heard all permutations of Austria’s beloved white grape, (with some people venturing that it sounded like a fancy kind of writing pen).

Made of pepper and spice and all things nice, Grüner-Veltliner is making a shy venture onto some Hong Kong’s wine lists but hasn’t had quite the (well deserved) fanfare that it’s received in England – yet. 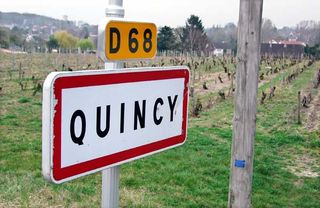 A picturesque village in the eastern Loire and its own appellation for dry whites made from Sauvignon Blanc, Quincy is well-loved for its flinty, mineral notes with lots of racy acidity.

How to pronounce: Not to be confused with quince jelly: can-see 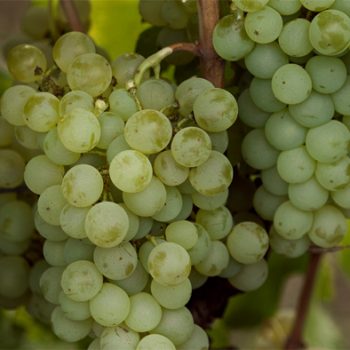 A split-personality grape, able to make herbaceous dry whites and some of the world’s best sweet wines, Semillon has found an extremely happy home in Sauternes as well as Australia where it is one of the country’s oldest known planted varieties.

It thrives in the Hunter Valley, Clare Valley and the Barossa, as well as in the Riverina where Botrytis-infected dessert wines are made and Semillon is also planted in Argentina, Chile, California and South Africa. 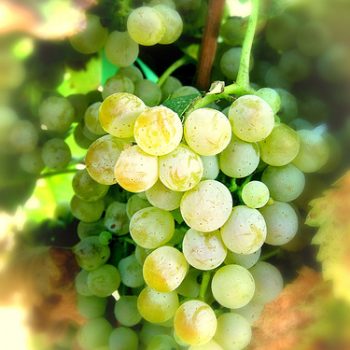 Another somewhat misunderstood wine in Hong Kong, Viognier is the only grape permitted for Condrieu in the Rhone but is widely planted in California and throughout the US, as well as Argentina and Chile.

Australia is also a strong advocate of Viognier with Yalumba making lots of single varietal wines as well as bold blends with Shiraz. 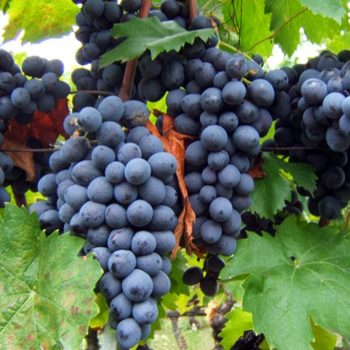 The exotic-sounding Xinomavro is the dominant grape of Macedonia and parts of northern Greece, with Naoussa making some of the best examples.

Relatively light in colour, Xinomavro often gets compared with Pinot Noir, but fans of the finicky grape are inclined to call it the ‘Nebbiolo’ of Greece due to its structure and ability to age.

How to pronounce: This is fairly tricky, admittedly: ksee-noh-mav-roe – with the emphasis on the ‘noh’.

‘Ksee’ is especially difficult for anyone not coming from Greece, but a close approximation would be the ‘x’ in ‘box’.