Brewdog has revealed the brand identity of its new spirits arm, Lone Wolf, as its prepares to “disrupt the spirits sector” with the launch of a range of vodkas, whiskies and gins. 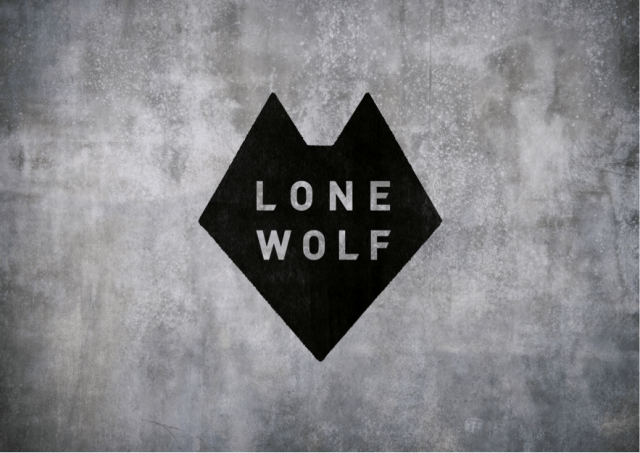 Plans for Brewdog to diversify with the launch of a spirits division were revealed in 2014, with the project, named Lone Wolf, finally launching last month.

Headed up by Steven Kersley, formerly of Diageo, the division will produce vodka, whiskeys and gins and will be the “only craft distillery in Scotland” to  to make our base spirit from grain, under one roof”, said Brewdog.

While a vodka will be the first spirit to roll off its production line, the distillery has this week offered the first glimpse of its logo, which has been designed by London-based designer B&B.

Brewdog has experimented within the spirits world in the past, producing a high strength 38% abv distilled beer last year called Watt Dickie, which was made through a combination of brewing and ice distilling an IPA.

“BrewDog wants to shake up the spirits sector, just as it did with the beer category,” said Shaun Bowen, creative partner at B&B. “BrewDog’s attitude to everything is: challenge the rules and create its own. BrewDog is very much about transparency and wants to bring that into the world of spirits. Our identity needed to convey that. To celebrate the ‘spirit’ and not get carried away with branding.”

The Lone Wolf logo is intended to be “raw, pure and simple”, using geometric shaping in the outline of a wolf – an animal “outside of society” which Brewdog felt reflected its desire to “disrupt the sector”.

Brewdog co-founder James Watt said the logo fitted the brewer’s “maverick brand personality perfectly”. B&B is also working with Lone Wolf to design packaging for its range of gin, vodka and whiskies, which will be revealed later this year.