Taste perception is increased when we drink lower alcohol wines rather than those with a high abv according to a new study by Spanish neuroscientists. 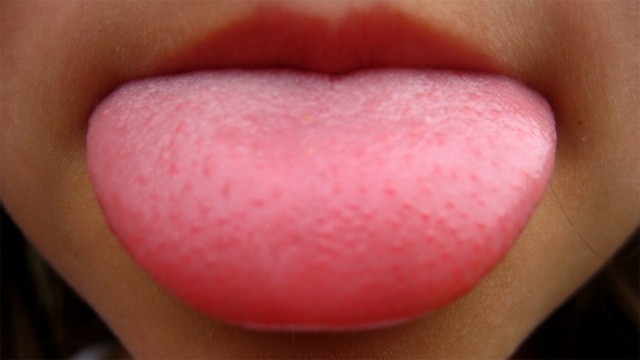 As part of the study, published in scientific journal PLoS ONE, 21 participants underwent MRI scans in order to measure their brain activity.

During the scan, participants tasted samples of different red wines via a tube placed in their mouth. Wines were paired in twos, with each tasting session featuring one low alcohol and one high alcohol wine.

The pairs of wines were similar in character and flavour profile, the main distinguishing feature being their difference in alcohol level.

While higher alcohol wines are thought to be more powerful and full bodied, the results showed stronger brain activity to low alcohol wines compared to high alcohol ones in the part of the brain responsible for taste perception.

In fact, there were no parts of the brain where the higher alcohol wines caused stronger brain activity.

While lower alcohol wines aren’t actually stronger or more flavoursome than their high alcohol counterparts, the study found that participants paid more attention to the flavours they offered than those found in the high alcohol wines.

“Our findings support the view that lower alcohol wines have a better chance of inducing greater sensitivity to the overall flavour expressed by the wine,” he added.