The Society of Independent Brewers (SIBA) has called on the Chancellor to further cut taxes for the beer industry to “secure growth, investment and jobs”. 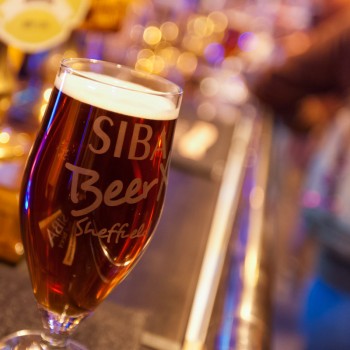 The call comes just a few weeks before the Chancellor George Osborne delivers what will potentially be his last budget ahead of the general election in May, and follows cuts to beer duty in the previous two budgets.

A third cut in beer duty would be “a further boost to growth, employment and investment in British brewing, while increasing tax revenue to the Treasury”, claims SIBA.

The trade body, which represents Britain’s independent breweries, claims the benefits to the industry from the previous two tax changes need to built upon. These benefits include:

SIBA managing director Mike Benner said, “Britain’s independent brewers reacted to the two consecutive beer duty cuts by investing for growth and creating jobs, which must surely be the response the Chancellor was hoping for, but the outcomes have been even greater than expected, particularly with lower prices at the bar and an increase in Government revenues.

“In this pre-Election Budget, generating jobs, particularly among young people, and reducing the deficit, are high on the Chancellor’s agenda.

“With a third beer duty cut, he would help achieve both goals, while also supporting a great British manufacturing industry which is in growth, and keeping a pint of beer affordable for millions of pubgoers. 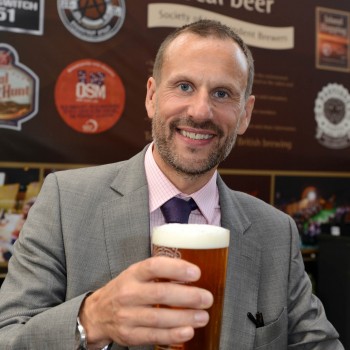 SIBA’s submission also calls for further measures, including a commitment to retain Small Breweries’ Relief to at least its current levels.

It also asks for UK government support for changes to the EU Excise Directives to enable member states to: introduce progressive cider duty; set preferential duty rates for draught beer sold in the on-trade; increase the 2.8% limit for low-strength beers; and increase the upper threshold of progressive beer duty over 200,000hl.

The calls from SIBA follow similar moves by other UK trade bodies. The ‘Drop the Duty’ campaign, led by the Wine and Spirit Trade Association and the Scotch Whisky Association, is calling for tax cut for the UK wine and Scottish whisky industries.