An Australian bar worker has lost his arm after a keg he was tapping exploded. 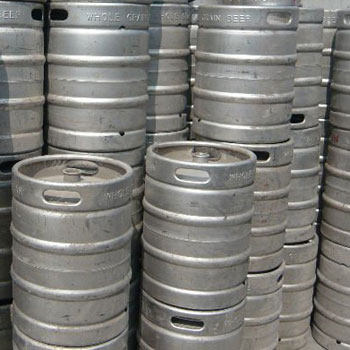 The incident occurred at the Bar Beach Bowling Club in New South Wales on Friday night, as reported by the Sydney Morning Herald.

Jye Parker, 23, had been releasing air from a keg when it exploded, severing his arm and causing serious injuries to his chest.

Witnesses at the scene said it had sounded like a bomb had gone off.

Chief Inspector Dean Olsen told ABC News: “The information that we have got from witnesses is that an explosion occurred in the cool room or store room of the club. Witnesses have said that the explosion was quite loud and rocked the premises.”

Parker was rushed to the John Hunter Hospital where he was put into an induced coma. He awoke the next day having lost the lower part of his left arm.

A spokesperson for the John Hunter hospital said the man was in a “serious but stable condition” after being admitted with critical injuries.

Police are investigating the incident.